After the elections in Germany, the Greens will enter the German coalition government and can give a new impetus to the advancement of hydrogen technologies along with batteries. 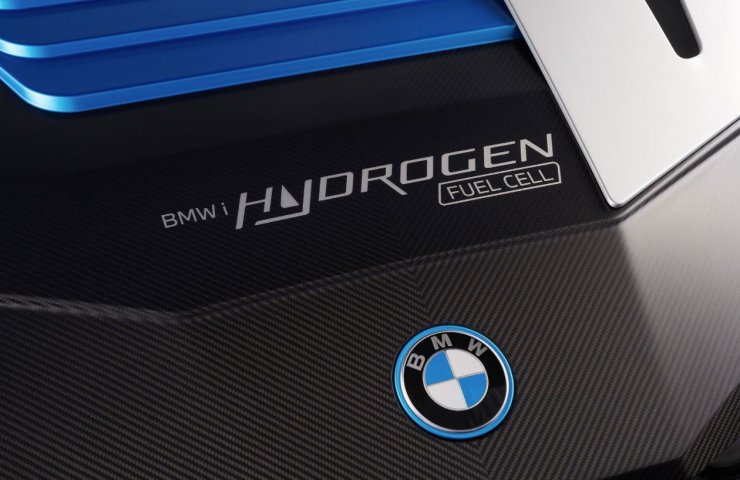 According to some major automakers, including BMW and Audi, the battery may become a leader in the automotive technology of the future, but hydrogen should also not be ruled out, which is still losing in terms of the cost of realizing projects.

They are hedging their bets, hoping that changing political winds could shift the balance towards hydrogen in an industry shaped by pioneer Tesla's decision to switch to battery power.

Germany, as a global automotive hub, is in the focus of market participants' attention. The global industry is already betting on hydrogen fuels in sectors such as steel and chemicals to meet climate goals, and this month's elections will see the Greens join the German coalition government and continue to promote the same color of technology.

BMW is Germany's biggest proponent of hydrogen, charting a path to a mass market model by around 2030. The company is also closely monitoring hydrogen policy developments in Europe and China, the world's largest automotive market.

A Munich-based premium company has developed a prototype hydrogen car based on the X5 SUV as part of a project already partially funded by the German government.

The premium Audi VW brand has also assembled a team of over 100 mechanics and engineers who are developing hydrogen fuel cells on behalf of the entire Volkswagen group, and have already built several prototype vehicles.

The world's largest truck manufacturers such as Daimler AG, Daimler Truck, Volvo Trucks and Hyundai are looking at hydrogen as a win-win because the batteries are too heavy for long-distance trucks.

However, fuel cell technology, in which hydrogen passes through a catalyst to generate electricity, is still too expensive for mainstream consumer vehicles. Cells are complex and contain expensive materials, and while refueling is faster than charging a battery, there is much less infrastructure.

The fact that hydrogen is so far behind in the race to reach an affordable market also means that even some tech proponents like the German Greens are favoring battery-powered passenger cars because they see them as the fastest way to get there. the main goal is to decarbonize transport.

However, the Greens support the use of hydrogen fuel for ships and aircraft and want to invest heavily in green hydrogen, produced exclusively from renewable sources.

"Hydrogen will play a very important role in the transport industry," said Stefan Gelbhaar, the party's official transport policy representative in the Bundestag.

BMW acknowledges that hydrogen technology is too expensive to be viable in the consumer market today, but predicts that costs will come down as trucking companies invest in technology to bring fuel cell vehicles to market on a large scale. >

However, Fitch Solutions says it will be years before any European political support for hydrogen-powered vehicles translates into significant sales.