The British automaker has warned that it expects chip shortages to continue throughout this year, but expects supplies to gradually improve. 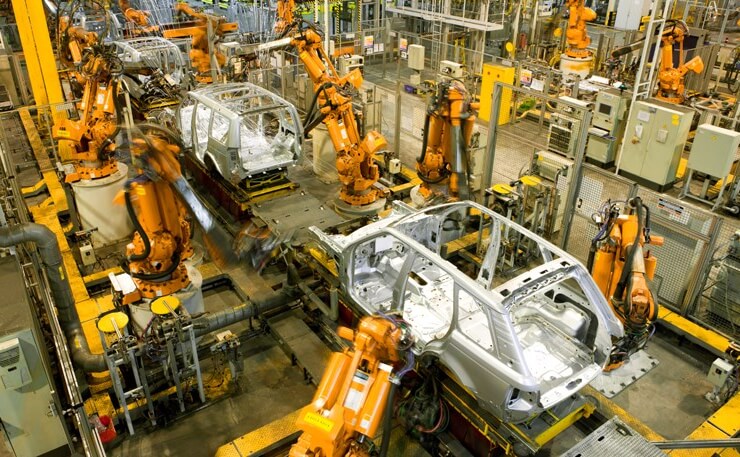 British automaker Jaguar Land Rover (JLR) said today it has lost £9 million (roughly $12 million) in the last three months of 2021 due to a global shortage of computer chips.

The automaker's retail sales fell 37.6% year-over-year as 80,126 vehicles were sold in the quarter to the end of December.

Despite a drop in production, the company posted revenue of £4.7bn, up 22% on the previous quarter.

Jaguar Land Rover also cautioned that it expects chip shortages to continue throughout this year, but expects supplies to gradually improve.

The company also announced that its order book has reached a new record high of 155,000 vehicles due to strong demand for the new Range Rover.

Chips are vital to today's vehicles, as a number of functions rely on them, including touch controls, automatic emergency braking, reversing cameras, fuel-saving equipment, and airbag deployment systems.

UK car production fell to its lowest level since 1965 last year. Just under 860,000 new cars were produced by British factories in 2021, according to the Society of Motor Manufacturers and Traders.