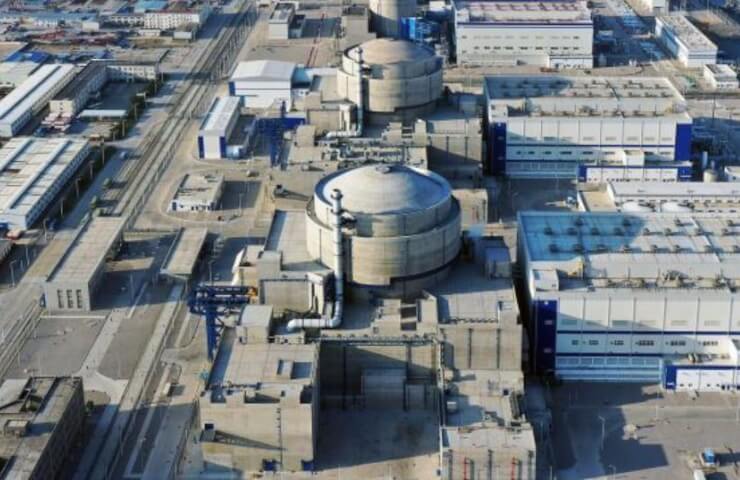 China's nuclear reactor meets the standards of the reference design evaluation process, according to a joint statement released today by the UK's Nuclear Regulatory Agency and the Environment Agency.

Before being put into service, new technology must be assessed by the above two authorities to determine its safety and environmental impact.

In 2016, Chinese company CGN and French state-owned energy giant EDF signed agreements with the British government to develop three projects in the UK.

The site in Bradwell-on-Sea, Essex is expected to use Hualong-1 technology. It is based on French and American technologies transferred to China under an agreement to build a number of nuclear power plants.

Work began on the development of the reactor in the winter of 2014, and six years later, the atomic "Dragon" (that's how the word "hualong" is translated) gave out its first electric current.

In the next ten years, China plans to invest $440 billion in the development of its own nuclear sector. The state program implies that by 2030, China will take first place in the world in terms of electricity generated by nuclear power plants, displacing the United States from the pedestal.