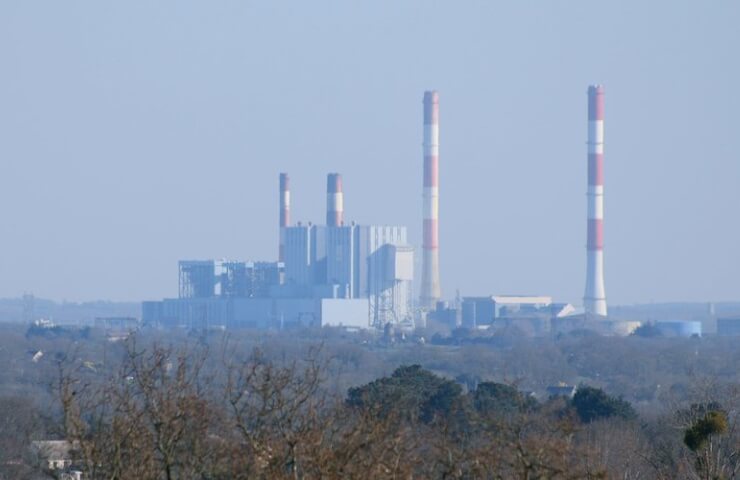 According to a decree published on Sunday in the Official Journal, the government officially lifted the restriction on the operation of coal-fired power plants in January and February. The Ministry of Ecology proposed the relaxation in early January, saying it was necessary to ensure a reliable supply of electricity at a high demand during the cold winter months.

Coal plays a bigger role in Europe's winter energy mix, even as prices rise and climate concerns force governments to limit its use.

France's coal-fired plants will be allowed to run about 1,000 hours during the first two months of 2022, 300 hours more than the limit set in 2019 to cut carbon emissions.

Network operator Reseau de Transport d'Electricite said in December that France risks power shortages in the event of a cold snap and insufficient wind power. An unusually large number of nuclear reactors have been shut down for maintenance.