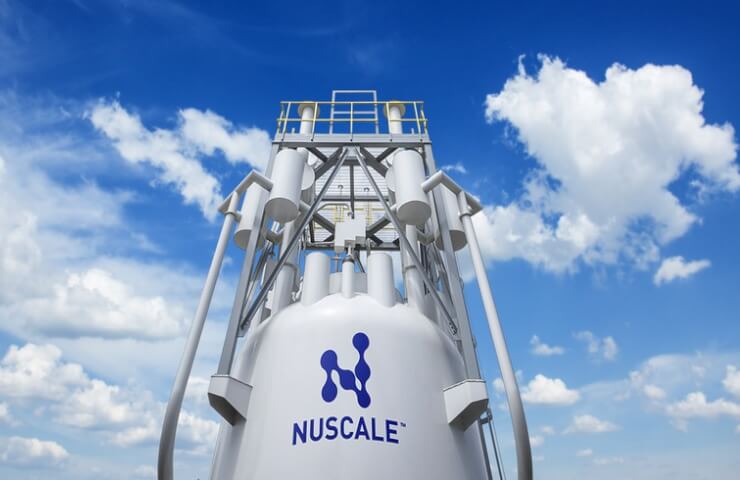 Polish state-owned copper mining company KGHM signed an agreement on Feb. 14 to start deploying US company NuScale Power's small modular reactor technology to replace existing coal-fired cogeneration plants, NuScale said in a statement. A cogeneration plant is a technological system, the principle of which allows you to simultaneously receive thermal and electrical energy.

Under the Early Work Agreement, NuScale will work with KGHM to deploy the US company's Voyager units as early as 2029. Poland, which does not currently operate nuclear power reactors, is seeking to roll out nuclear power as part of its emissions reduction plan and reduce its dependence on coal for electricity generation.

In August 2020, NuScale became the first company to receive small modular reactor design certification from the US Nuclear Regulatory Commission. The company is working to validate and commercialize a similar but more powerful version of this design.

In a comment to the Polish energy web portal BiznesAlert.pl on February 14, Deputy Prime Minister of Poland Jacek Sasin, who attended the signing ceremony at the US Chamber of Commerce in Washington, DC, said that KGHM plans to build four nuclear reactors, expandable to 12.

Sasin said at the signing ceremony that Poland is shifting its energy sector from coal, which currently accounts for 70% of the country's electricity generation, to low and zero carbon fuels.

KGHM CEO Marcin Chludzinski said at the ceremony that the project is strategic for his company, the second largest industrial energy consumer in Poland. The company, based in Lubin, in southwestern Poland, supplies up to a quarter of its energy needs from its four coal-fired and gas-fired cogeneration plants, which have a combined generating capacity of 100 MW.

NuScale recently stated that it believes the majority of the SMR market will be outside the US. However, the company is in talks with Utah Associated Municipal Power System to deploy a six-reactor power plant in Idaho as early as 2029.

In accordance with the intergovernmental agreement of 2021, it is expected that in September the United States will present its proposal for the supply of technology to Poland and a partner who will receive up to 49% of the capital in the project. Warsaw expects to put the first reactor into operation in 2033.