German engineers have proposed to build in the road surface contact the panel, which will charge an electric motorcycle through its stand. 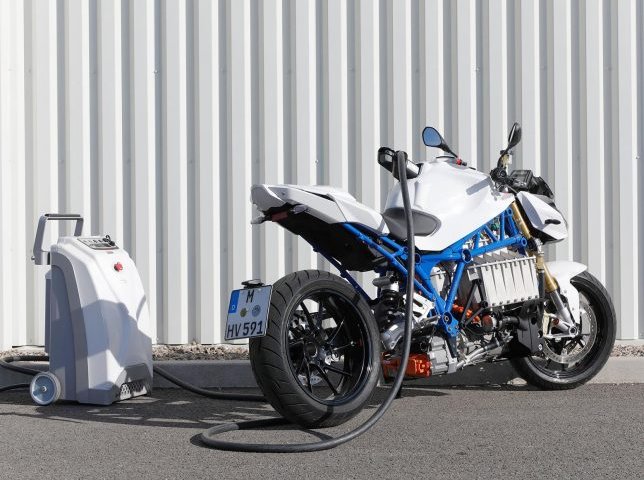 BMW demonstrated innovative approach to wireless charging for electric motorcycles. Received company patent described mounted in a paving system which allows you to charge the battery of the electric motorcycle, if you put it up.

the System consists of two coils — receiver built right into the footboard of the motorcycle, and the giver in the road surface. The company believes that it will improve the charging efficiency in comparison with the installation of the coil in the lower part of the frame of the motorcycle. 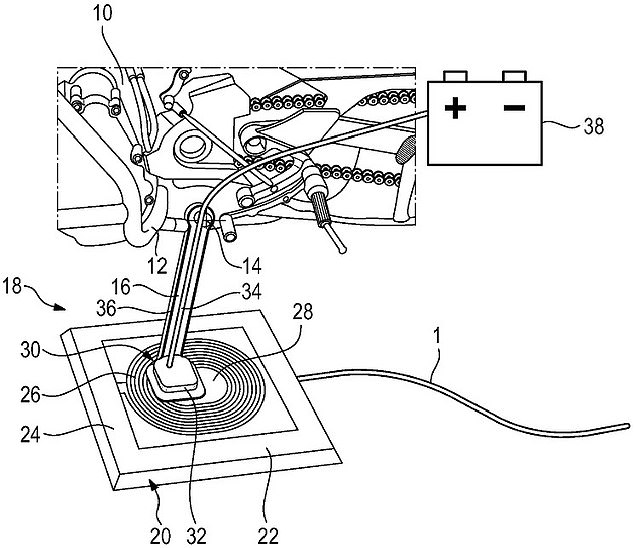 BMW believes that with regular use of this scheme the car owner will not use charge at all.

According to the report Electrek, a patent application does not contain information about how fast the system will be able to charge the battery.

Despite the fact that wireless charging is a common feature in mobile phones, electric toothbrushes and video game controllers, it remains a problem for electric vehicles because most vehicles do not have a conductive material that could come into direct contact with a charging pad.

last year, the wireless charging company called Momentum Dynamics has announced that it will provide wireless charging stations for a small number of public buses. This technology involves placing the tires copper sinks of energy that get a boost when they are on the electromagnetic field created by a similar pillow that is built into the road surface on the target bus stops.

the Company said that with a five-minute charging on a normal stop at the transfer station the buses will get enough electricity to go an additional route.

generally, the speed of the wireless charging directly proportional to the distance between the two coils. Unlike cars, motorcycles have a distinct advantage due to its conductive metal folding racks that can be easily used to obtain currents from a much closer distance than the receiving site for automotive floors.

In 2018, Kia has announced that it has developed a wireless charging station for its electric cars, but refused to present it to the public.

Industry observers suggest that one of the main obstacles for wireless charging is that the convenience of not having to plug in a car or motorcycle to the wall not worth a significant increase in charging time.