The French aircraft manufacturer made its announcement amid new restrictions that will be introduced in Europe due to a sharp increase in the number of coronavirus infections. 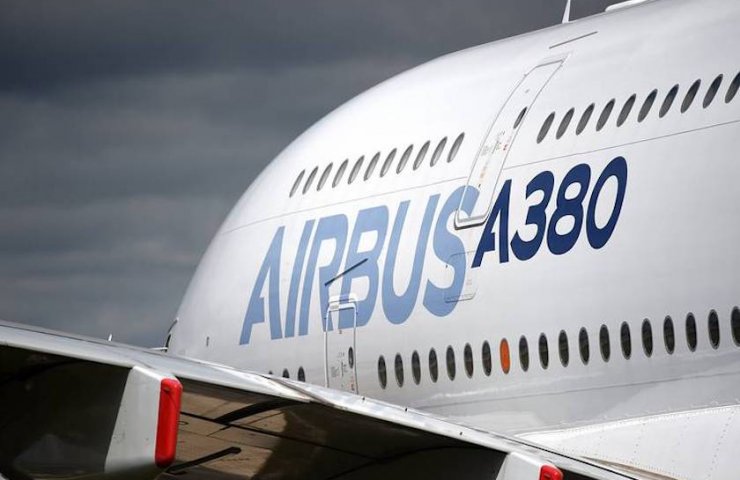 French aircraft manufacturer Airbus said Thursday that it expects to break even in the fourth quarter. The European aircraft manufacturer, which is cutting jobs to cope with slumping air travel demand, also incurred € 1.2 billion in restructuring costs, which resulted in losses despite a higher-than-expected underlying operating profit. p>

According to the company's consensus forecast, analysts were expecting quarterly adjusted operating income of € 708 million on revenues of € 11.439 billion.

Airbus said it curbed cash outflows in the third quarter as it narrowed the gap between production and supply for airlines, which narrowed sharply at the start of the crisis.

However, the announcement came when France and Germany, where Airbus' main factories are located, announced new restrictions to try to contain the resumption of the COVID-19 epidemic.

The company said its restructuring plans may need to be revisited depending on ongoing negotiations with unions to cut 15,000 jobs, although it says they have “made good progress.”

CEO Guillaume Faury warned staff last month that the cuts could include the first mandatory layoffs at Airbus, as air travel has not recovered as quickly as expected.

Recommended:
A unique Ukrainian crushing complex has started operating in the iron ore quarry of the Kursk region of the Russian Federation
US Steel Expects Trump to Extend Cold War Steel Duties
The Ministry of Energy of Ukraine outlined the prospects for the development of hydrogen energy
On this topic
Daimler cut its net profit by 2.8 times in 2019, completed the fourth quarter with a loss
The Airbus took off from the corruption charges in the sum of 3.6 billion Euro
Airbus has agreed to settle corruption charges with France, Britain and the United States
Ford Motor's net profit fell by half amid sharp drop in sales
Profit of the Swedish SSAB was three times lower than analysts' expectations
Nissan to cut 12,500 jobs as earnings slump in first quarter
Add a comment
Сomments (0)
News Analytics
US Provides $ 20 Billion in Government Support to Airlines to Pay Salaries02-12-2020, 19:25
Metinvest closes its first securitization deal02-12-2020, 19:05
Sanjiv Gupta one of these days will find out all the financial secrets of the02-12-2020, 19:18
EU asks Biden to abolish duties on steel and aluminum02-12-2020, 15:16
Mariupol plant named after Ilyich produced the first 20 thousand tons of02-12-2020, 15:54
European Union scrap collectors worried about possible export restrictions18-11-2020, 10:41
Occupational diseases of workers in the extractive industry: types and ways to16-11-2020, 17:49
Eurofer expects recovery in EU steel demand05-11-2020, 09:47
Hot rolled carbon steel demand will continue to grow by 4% pa until 203004-11-2020, 16:14
Platts Steel Trade Review: China Will Decide Asia's Fate30-10-2020, 10:04
Sign in with: