The French developer has begun the practical implementation of a project to build a hydrogen-powered aircraft commissioned by a New Zealand airline. 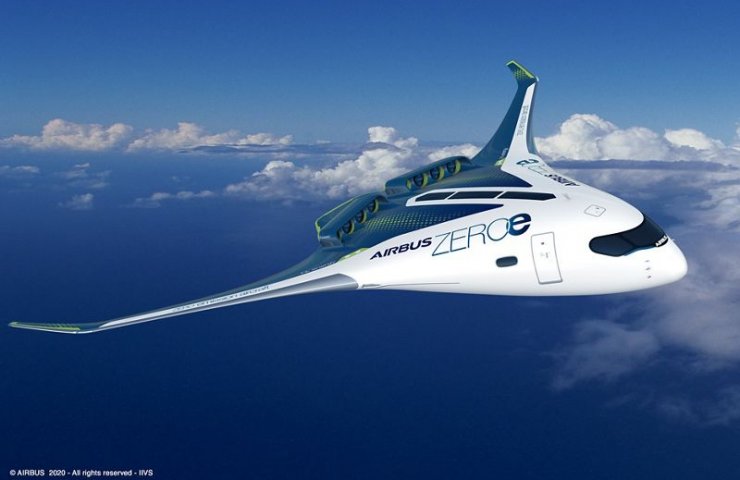 Air New Zealand has partnered with European aircraft manufacturer Airbus to explore the possibility of flying hydrogen powered aircraft as part of its carbon-neutral 2050 program.

The companies yesterday signed an initial agreement, calling it the first for the Asia-Pacific region, that will "better understand the opportunities and challenges of zero-emission hydrogen aircraft flying in New Zealand."

Air New Zealand will analyze the impact that hydrogen aircraft can have on its network, operations and infrastructure, while Airbus will provide performance requirements for hydrogen aircraft and ground operations to support the airline in developing its decarbonization roadmap.

“We will work closely with Airbus to understand the opportunities and challenges, including achievable range and what ground infrastructure or logistics changes might be required to bring this technology to New Zealand,” said David Morgan, Director of Operations the integrity and safety of Air New Zealand.

In addition to hydrogen-powered aircraft, the New Zealand airline is considering the potential for domestic use of electric aircraft.

“At this stage, both hydrogen and battery electric aircraft are still being considered as options for our shorter domestic flights, along with cleaner aviation fuel (SAF) for long haul flights,” said Air New Zealand CEO Greg Foran.

Last September, Airbus unveiled three concepts for the world's first zero-emission commercial passenger aircraft, each using hydrogen as its primary energy source. The company then announced that it intends to bring these aircraft into service by 2035.