The new wind farm has become the subject of indignation for local fishermen, who are already in trouble after the UK secession. 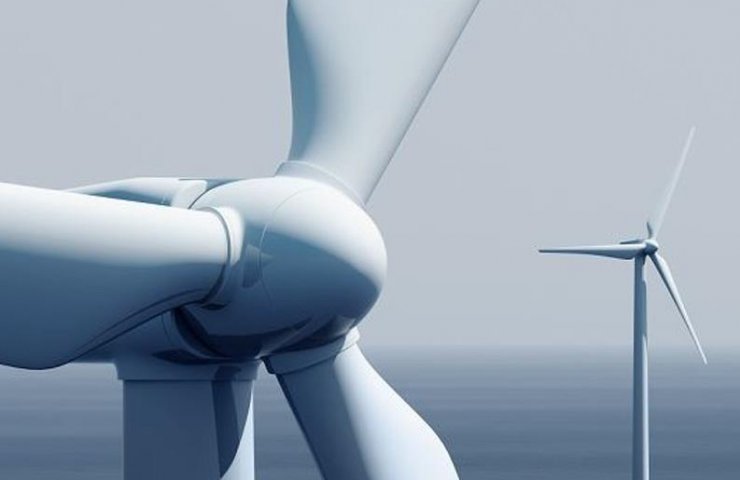 France has identified a zone off the coast of Normandy for a new 1 gigawatt (GW) wind farm and has announced a tender for its development, Environment Minister Barbara Pompili said Saturday.

The planned wind farm will be located 32 km off the coast of Cotentin and will generate enough electricity to power 800,000 households, Pompili said.

This will be the eighth offshore wind farm in France. The government's current multi-year energy plan calls for tenders for wind farms for a total generation of 2.5 to 3 GW by 2024.

Fishermen from the region, who are already concerned about the impact of Brexit on their industry, expressed concern in a public debate that the wind farm could harm Normandy's fisheries resources.

Recommended:
LIBERTY Steel Group will build a hydrogen smelter in Dunker, France
Germany's second largest steel company announces force majeure on supplies due to snowfall
India Offers Tesla Big Incentives To Build An Electric Vehicle Factory
On this topic
World's largest wind farm to appear in the North Sea
In Germany, the activists occupied coal plant, and held her for 9 hours
The UK is planning to increase the capacity of offshore wind energy 4 times
Prospects for the development of the economy and steel market in the EU in 2019-2020
EUROFER: EU Steel Market in 2019. Overview and perspectives
British metallurgy will lose about 5 percent of revenues annually due to Brexit
Add a comment
Сomments (0)
News Analytics
By the end of 2020, Severny GOK reduced electricity consumption by over UAH 3005-03-2021, 10:47
Uralvagonzavod will change the assortment due to overproduction of open wagons05-03-2021, 09:09
China intends to tighten control over strategic mineral resources05-03-2021, 09:42
Tesla will become a strategic partner of one of the largest nickel mines05-03-2021, 09:42
Metinvest will gain control over the largest producer of coking coal in Ukraine04-03-2021, 19:26
Spread between raw materials and high strength alloy steel in Europe increased01-03-2021, 20:21
Increase in prices is forecasted in the markets of steel raw materials -26-02-2021, 09:25
Troy ounce of gold will drop $ 500 in two years - Fitch25-02-2021, 18:29
Global iron ore production growth to outstrip cumulative production in India23-02-2021, 10:22
Fitch Ratings Warns of “Shocking Impact” on Fossil Fuel Exporters18-02-2021, 14:44
Sign in with: