Ferrari has been developing the Purosangue model, the name of which is translated from Italian as "purebred", for the past few years. 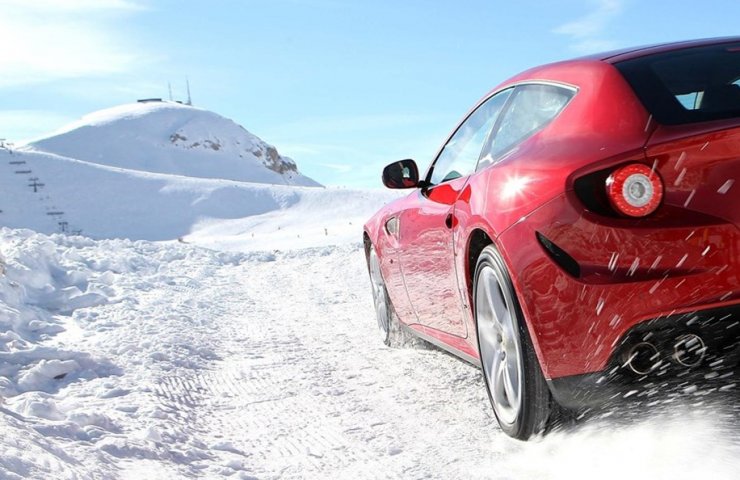 The new Ferrari Purosangue SUV will hit the market in a little over a year, in early 2022, and will form the basis for a number of more practical crossover models with the coveted prancing horse badge, reported by Car Magazine.

The Italians have confirmed the working name Purosangue, which means purebred, and this is also considered a trademark. But over the name of the new car, there are legal disputes over rights, as a result of which the name of the crossover may be changed.

The novelty will compete with the Porsche Cayenne Turbo S, Bentley Bentayga, Rolls-Royce Cullinan, Aston Martin DBX and Lamborghini Urus. The first Ferrari crossover is expected to cost at least $ 230,000.

Ferrari Purosangue will receive a hybrid powertrain, but its followers will be equipped with fully electric units. The cars, currently known internally as F244 and F245, will arrive in 2024 and 2026. They will be equipped with four electric motors with a total output of 620 hp. and an 80 kWh lithium-ion battery with quick-charge functionality.

Purosangue is Ferrari's first foray into the heavy-duty SUV market.

Recommended:
11 miners rescued from exploding gold mine in China on January 10
Russian automotive market shrank 9.1% in 2020
Ukraine failed to prove dumping by Russian aluminum wheel manufacturers
On this topic
Aston Martin: Mercedes will receive a 20% stake in the luxury brand
Rolls-Royce intends to raise three billion pounds so as not to go bankrupt
Rolls-Royce says demand for luxury cars is recovering
The new head of Aston Martin decided to concentrate on the production of SUVs
Stock Aston Martin has fallen by 16% after reports of a drop in profits by 45%
Aston Martin launches its first car manufactured at the Wales plant
Add a comment
Сomments (0)
News Analytics
Годовой спад промышленного производства Донецкой области Украины составил 3,8%25-01-2021, 09:58
From 2030, all new Boeing jets will be able to refuel from household waste24-01-2021, 18:56
Polish President urged the European Union to strengthen sanctions against Russia24-01-2021, 15:14
Trump's legacy - carmakers shut down factories over Chinese chip shortages24-01-2021, 12:05
Adviser to the President of Ukraine: We expect 2021 to be a year of economic24-01-2021, 11:52
China will overtake the United States to become the world's largest economy in27-12-2020, 12:04
The shortage in the US steel market will last at least until the end of the25-12-2020, 11:36
Steel production in China to surpass one billion tons this year23-12-2020, 10:59
Iron ore prices hit seven-year high and continue to rise15-12-2020, 10:26
Prices for metallurgical raw materials continue to rise in regional markets10-12-2020, 11:32
Sign in with: