Deutsche Bahn decided not to aggravate the situation with trade unions and will pay employees 1,000 euros

The German railway concern Deutsche Bahn and the GDL trade union have settled a dispute over the wages of workers. However, another branch union, EVG, is preparing to submit a list of its demands to the concern. 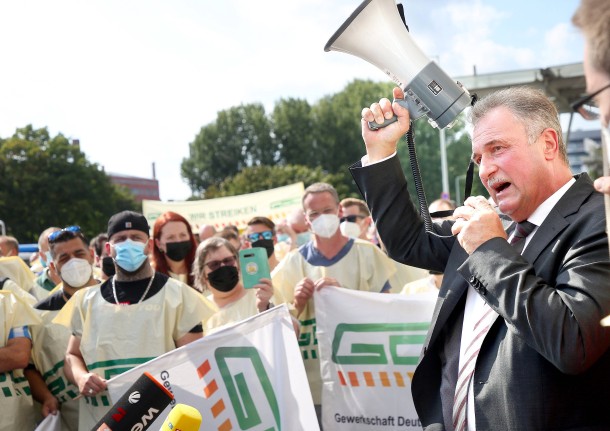 After months of negotiations, the German railway operator and the GDL railway union reached an agreement. Deutsche Bahn pledged to raise employee salaries by 3.3%. In addition, the operator will pay them one-time premiums in connection with the pandemic totaling up to one thousand euros.

Railway workers went on strike three times in the midst of the summer holidays, causing a lot of inconvenience to residents of Germany and tourists.

Meanwhile, it became known that another large trade union - EVG - is preparing to present the concern with a list of its demands.