Leaders of a German environmental NGO are suing automakers BMW and Daimler for refusing to tighten their carbon targets and phase out fossil fuel vehicles by 2030. 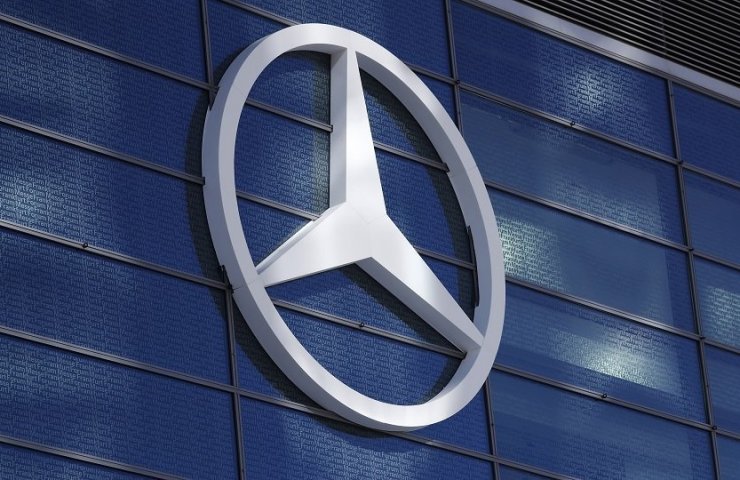 Managing directors of the German non-profit organization Deutsche Umwelthilfe (DUH) filed lawsuits in the regional courts of Munich and Stuttgart against the German car manufacturers BMW and Mercedes-Benz on the evening of September 20.

This is the first legal action against German companies based on a groundbreaking climate assessment by the German Federal Constitutional Court this spring. Mercedes has already announced that it will defend itself "by all legal means".

“The decision of the constitutional judges means that we have a fundamental right to protect the climate. And not only must the state respect this fundamental right, it must also be respected by large corporations, which are more responsible for CO2 emissions than entire industrialized countries. We are now demanding this in court, ”says lawyer Remo Klinger, who is presenting the claim.

Initially, on September 2, 2021, environmentalists sent claims to car companies. Accordingly, companies must commit to providing adequate climate protection by September 20, 2021 and ending the use of internal combustion engines by 2030. However, yesterday BMW and Mercedes rejected the demands of Deutsche Umwelthilfe.

“Unsurprisingly, BMW and Mercedes, which stand out for their particularly large and voracious sedans and city SUV tanks, are reluctant to make a mandatory statement of meeting Paris climate targets and phasing out internal combustion engines. For over a decade, they formed a criminal cartel with VW, which agreed to use controversial climate-damaging exhaust-gas cleaning technology to increase profits, which also violated EU CO2 emission limits. Through our lawsuits, we will force BMW and Mercedes to put an end to their urban climate killers and phase out diesel and gasoline vehicles from 2030 through a court ruling, ”said DUH Federal Managing Director Jürgen Resch.