Iranian steel production up 11.3% despite US sanctions and COVID

Last month, a board member of the Iranian Steel Producers Association (ISPA) announced that Iran will export 15 million tons of steel a year. 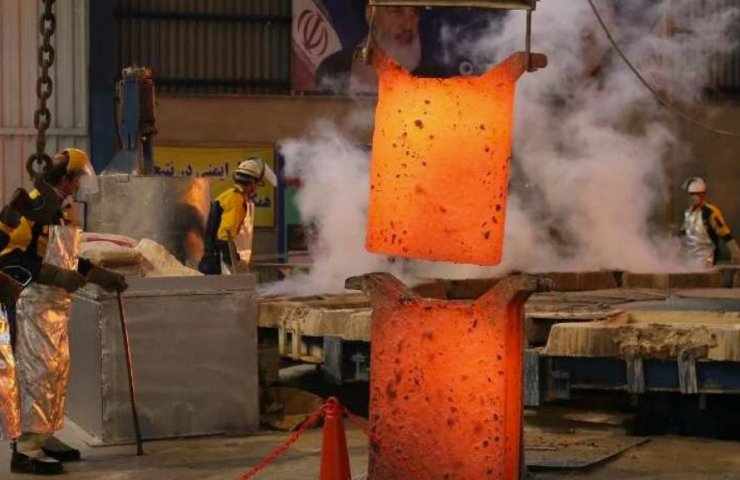 Steel production in the republic for eight months of last year amounted to 16.739 million tons.

As reported, out of 64 global steel producers, only nine, including China (the largest steel producer in the world), Iran, Uzbekistan, Vietnam, Egypt, Chile, Turkey, Norway and Australia, have shown an increase in production this year, and the remaining 55 countries faced production cuts.

Iran produced 16.335 million tonnes of steel in January-July 2020, according to the World Steel Association, 10.8 percent more than in the same seven months of 2019.

Iran's steel production also increased by 30 percent in 2019, while the sector's average global growth was 3.5 percent.

Iran became the tenth largest steel producer in the world in 2018, despite the re-imposition of US sanctions against the country's steel sector.