United Mining and Chemical Company will be checked by environmentalists

The largest titanium ore producer in Ukraine will be checked for compliance with air, water and land resources during production activities. 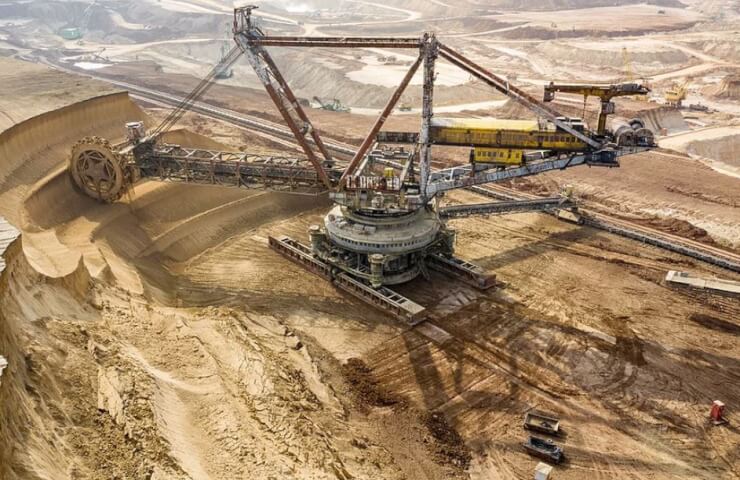 The State Ecological Inspectorate of Ukraine has begun checking the United Mining and Chemical Company (OGCC). This was reported by the press service of the department.

The branches of this enterprise are the Volnogorsk mining and metallurgical and Irshansk mining and processing plants, which produce ilmenite-rutile-zirconium sands and produce the corresponding concentrate.

The Benchmark provides for a comprehensive review of air, water and land compliance in operations. The issue of production waste management will also be monitored.

The inspection of United Mining and Chemical Company JSC will last 10 working days.

OGHK is one of the world's largest titanium ore miners. The central office of the company is located in Kiev, and two branches - in Zhytomyr and Dnepropetrovsk regions. The Irshansk Mining and Processing and Volnogorsk Mining and Metallurgical Combines were owned by the state until 2004, then they were leased to the structures of Dmitry Firtash. After the revolution of dignity, the lease agreements were terminated, and the SPF united the mills into a single company.

This summer, the United Mining and Chemical Company was put up for re-privatization. Two auctions were disrupted for various reasons, the next auction was scheduled for the end of December this year.