In addition, in order to attract investment in lithium mining, it is necessary to amend the Ukrainian legislation, which requires an investor to start mining in 3 years after obtaining a license. 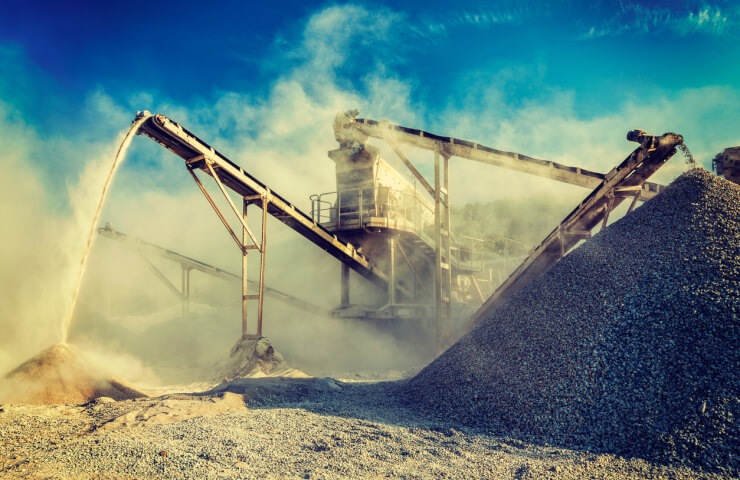 Not a single rational investor invests in the development of lithium deposits in Ukraine until their resource base is assessed according to international standards. This opinion was expressed by the director of Geological Service Company GSC LLC Aleksey Falkovich during the discussion panel “New industrial policy of Ukraine: the prospect of mining and processing of lithium and other strategically important minerals” organized by the EnergoBusiness magazine.

“They (investors - ed.) do not understand the classification that we have. Only immigrants from the former Soviet Union, if they work abroad, understand what the categories are, where today the State Commission on Reserves accepts these reserves, "he said.

According to him, to date, none of the Ukrainian deposits have been evaluated according to international standards.

At the same time, according to Oleksiy Falkovich, Ukraine has the largest lithium deposit in Europe - Polokhivskoe. The Dobra lithium ore site is located next to it. There is also the Shevchenko field.

Falkovich believes that in order to attract foreign investors to their development, it is necessary to assess their reserves, for example, according to the Australian JORK system.

Also, the director of the Geological Service Company GSC drew attention to the fact that Ukrainian legislation requires the investor to start production 3 years after obtaining a license to develop the field, but this, according to him, is impossible, because to prepare the field for production you need at least 5 years.

Falkovich stressed that state building codes are outdated and need to be updated.

Финансовая аналитика, прогнозы цен на сталь, железную руду, уголь и другие сырьевые товары. More news and analytics on Metallurgprom telegram channel - subscribe to get up-to-date market information and price forecasts faster than others.
Сomments
Add a comment
Сomments (0)
On this topic
The State Geological Survey of Ukraine has developed an algorithm of actions in the event of
Investment projects for the extraction of lithium in Ukraine may be suspended
Biden's Production Plan Requires Significant Increase in U.S. Mineral Production
Ukraine and the European Union signed a Memorandum on the supply of strategically important raw
Yuzhmash told whether it is possible to launch reusable rockets from the Black Sea
For illegal mining in Ukraine, you can now go to prison for 8 years
Recommended:
Iran boosts direct reduced iron exports by 25% to 1 million tons
Diamond prices are on the rise
London imposed protective duties on Russian supplies of platinum group metals
News Analytics
The largest producer of titanium raw materials in Ukraine OGCC will sell25-05-2022, 20:48
Glencore accused of bribery in London pleads guilty in the US25-05-2022, 10:44
Swiss oil and gas equipment manufacturer Sulzer leaves Russia24-05-2022, 13:08
BIR: European Commission's decision on scrap metal will be the most tragic24-05-2022, 11:41
Rejection of Russian palladium destroys markets24-05-2022, 11:41
US steel market sentiment becomes more price neutral05-05-2022, 10:15
The global high-strength steel market will grow steadily by 5% annually for the04-05-2022, 08:45
China steel inventories hit 13-month high amid COVID-19 outbreak30-04-2022, 16:38
Slowdown in global auto sector affects steel prices27-04-2022, 12:36
World alumina production reaches a record 138 million tons21-04-2022, 09:54
Sign in with: