Indonesian mining companies took a joint decision to immediately stop the supply of Nickel to the world market. 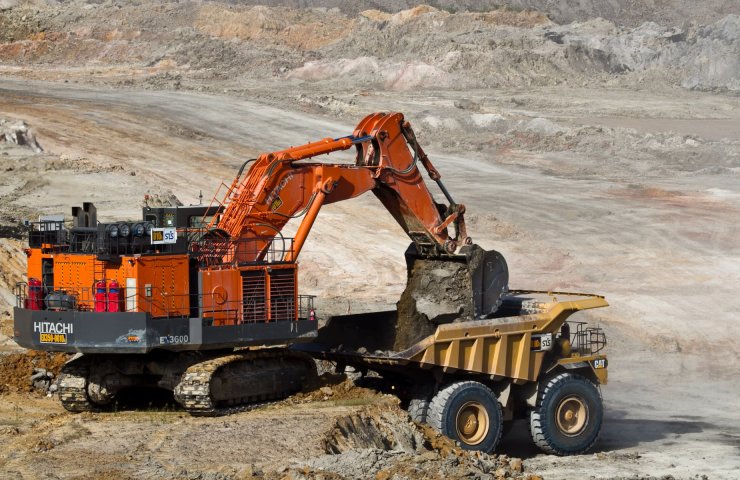 Indonesian mining companies for the extraction of Nickel on Monday agreed to immediately stop the export of Nickel ore, said the head of investment Agency of the country Bahlul Lakedale.

Indonesia, one of the largest suppliers of Nickel in the world, was planning to impose a ban on the export of unprocessed Nickel ore, but only the first since January 2022, and then moved the deadline back to 2020.

According to Laadli, ore to be exported, will buy the local operators of the metallurgical industry at the prices prevailing on the world market.

the Expectations of the Indonesian ban has led to a rise in Nickel prices on the London metal exchange (LME) almost 40%, up to 17 000 dollars per ton. In September they reached a five-year maximum at 18 850 dollars per ton.

shares of the world's largest Nickel producer Norilsk Nickel Vladimir Potanin, grew by almost 6% on exchanges in Moscow and London after the announcement. The capitalization of the company has updated the historical maximum, reaching 2,85 trillion rubles in Moscow and 42.7 billion dollars in London.