Director General Tesla stated that the cost of batteries has become a major limiting factor for the growth of electric car sales. 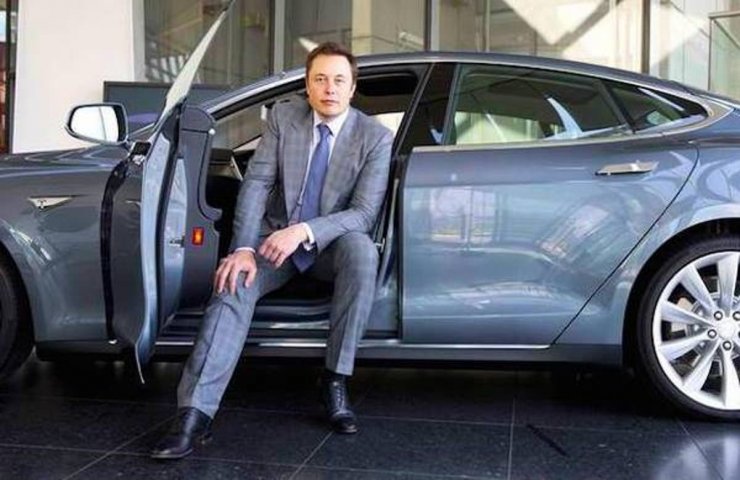 CEO of the American automobile company Tesla Elon Musk called on mining companies to produce more of Nickel, a key ingredient used in batteries for electric vehicles, warning that the current cost of the batteries remains a major obstacle for further growth of sales of the company.

"Tesla ready to give a giant contract for a long period of time, if you extract Nickel efficiently and environmentally friendly," said Musk.

Today, Tesla needs this more metal than ever, as it seeks to increase the production of freight electric vehicles and solar power plants that use a lot of Nickel.

However, traders and analysts believe that the amount of Nickel that will be needed Tesla will hardly serve as a convincing argument for mining companies to invest in increasing production and are unlikely to improve near historic low Nickel prices in the medium term.

Taking into account the desire of Tesla to sustainable development, the company is likely to prefer to buy from miners Nickel sulphide higher quality processing which requires less energy than for a lateritic ore, said the statement Mask Lachlan Shaw of the National Australia Bank.

in the world today there are three key supplier of Nickel - Brazilian Vale, the Russian Norilsk Nickel and BHP Group in Western Australia.

while electric cars consume much less Nickel than traditional industries such as producers of stainless steel, it is expected that electric vehicles will be the fastest growing market for mining companies.

According to forecasts of research company Wood Mackensie, the consumption of Nickel in materials for battery electric vehicles will increase by 64% between 2019 and 2025.

Recommended:
DTEK Energo shipped 50 cars of coal from the mines of Dobropolyeugol on thermal power plant Centrenergo
France and Ukraine to launch the project to upgrade drinking water supply system in the city of Mariupol
Thanks to the EU and the UN, the Ukrainian police will be able to protect themselves from COVID-19
On this topic
Yuzhmash told whether it is possible to launch reusable rockets from the Black Sea
How the reform of the electricity market in Ukraine can lead to a collapse and what to do about it
Tesla patented the electrode for batteries of the electric vehicle designed for a million miles
Orzel considers the use of gas at the current price for it is more profitable than coal mining
Credit Suisse rasskryl "conspiracy" in the metals market
The largest mining companies are looking for ways to make money on the electric car boom
Add a comment
Сomments (0)
News Analytics
DMZ reduced air emissions by one third09-08-2020, 10:56
"Metinvest " in May increased revenue by 13.6% versus April, debt increased by04-08-2020, 18:49
Metinvest's Kryvyi Rih GOKs will pay double taxes to the local budget until01-08-2020, 14:16
US Steel will not restart blast furnaces in Indiana until the end of this year01-08-2020, 14:02
ThyssenKrupp closed the deal for the sale of the elevator business01-08-2020, 13:53
Steel begins to lose the battle with the aluminium due to the growing27-07-2020, 17:08
Gold may reach a record high in 201114-07-2020, 12:47
Steel prices in southern Europe are rising, despite weak demand23-06-2020, 10:54
Analysts expect strong demand growth for steel in China10-06-2020, 11:57
Global steel consumption in 2020 will be reduced by 6.4% - Worldsteel04-06-2020, 13:53
Sign in with: