Indonesian imports totaled 1.61 million tons, up from 1.27 million tons a year earlier, but 8.4% less than in the previous month. 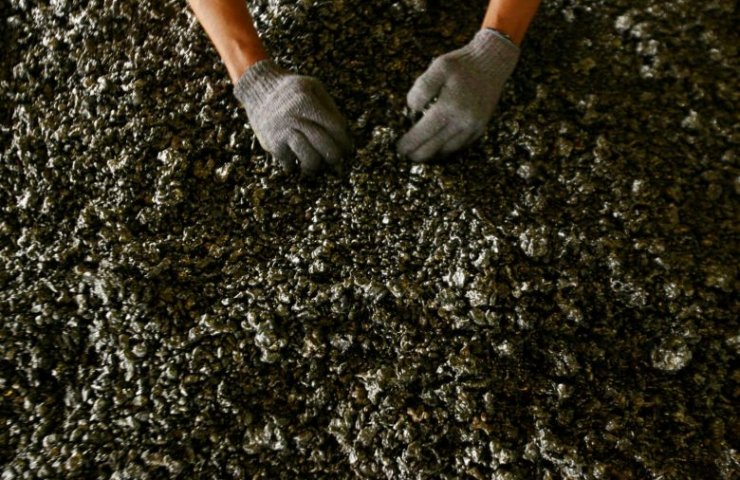 China's imports of nickel ore from Indonesia rose 26.5% in August from the same period in 2018, according to customs data on Wednesday, as stainless steel producers, ahead of the South Asian country's ban on export, stocked up with raw materials in advance.

After weeks of speculative reports, Indonesia, one of the largest nickel-mining countries, confirmed on September 2 that it will impose banned measures on nickel ore exports from January 1 next year as the government plans to process more of its resources at home. .

This pushed London nickel prices to a nearly five-year high.

China, one of the world's largest stainless steel producers, imported a total of 5.72 million tonnes of nickel ore, including concentrates, last month, up 5.5% from July imports but down 7.5% yoy calculated according to the data of the General Administration of Customs.

Indonesian imports totaled 1.61 million tons, up from 1.27 million tons a year earlier, but 8.4% less than in the previous month.

Shipments from the Philippines, another major Chinese supplier of nickel ore and the most obvious alternative source of this raw material, totaled 3.99 million tonnes last month, up 13.2% from 3.52 million tonnes in July. but 16.8% less compared to August 2018.

Experts say, however, that despite a likely increase in production from the Philippine mines next year, they will not be able to completely replace Indonesian supplies due to the lower nickel grade.