The PRC authorities issued an unspoken order banning the country's state-owned companies from buying coal from Australia, which could bring down the market. 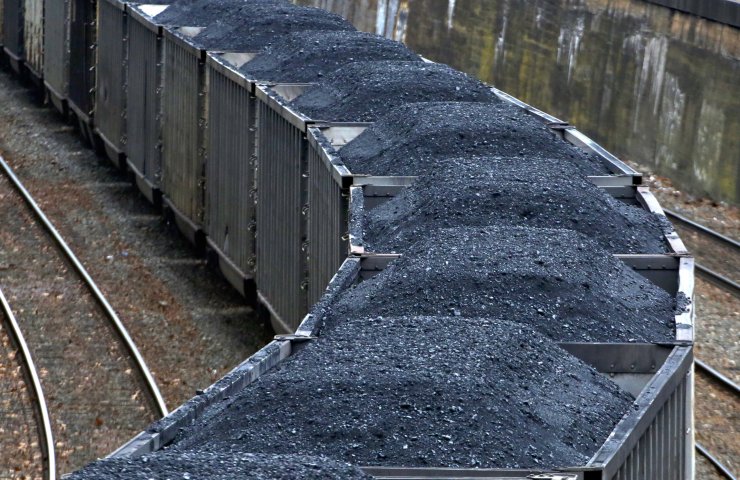 Sources Fastmarkets reported on Monday 12 October that Chinese power plants and steel mills received demands from the authorities to stop imports of thermal and coking coal from Australia.

The execution of the order will lead to a collapse in demand for Australian coking coal, which will subsequently put downward pressure on global coal prices, especially for hard coking coal with low premium volatility.

In the medium volatility hard coking coal sector, prices are more resilient due to strong demand from India.

"At the moment, no steel mill will import Australian coking coal, so it is difficult to estimate prices right now," the journalists quote a Chinese trader.

Power plants have also been asked to stop imports of Australian thermal coal, an Australian buyer source said on Friday.

It is unclear why the Chinese authorities have taken this course of action, but Australia has been one of the strongest and earliest advocates for an independent investigation into the origins and early response to the coronavirus outbreak, a stance that has met with strong opposition from China.

Recommended:
Ferrexpo has appointed a new member of the Board of Directors
Chinese Mars probe "Tianwen 1" completes fourth orbital correction
Uranium mining company of Ukraine will develop a program to ensure competitiveness
On this topic
How the reform of the electricity market in Ukraine can lead to a collapse and what to do about it
Platts: steel Market of China will not be able to recover until the second half of the year
Chinese steelmakers remained without Mongolian coke due to coronavirus
IHS thus the demand for energy and steel has put pressure on coal prices
Spikes in prices for scrap on the world market is a temporary phenomenon - expert opinion
China's steel sector can only rely on the real estate sector
Add a comment
Сomments (0)
News Analytics
US and EU suspend the collection of duties that were imposed against each other05-03-2021, 22:48
Turboatom and Electrotyazhmash discussed prospects for cooperation under05-03-2021, 19:04
DMZ Yaroslavsky in February almost doubled the production of rolled products05-03-2021, 18:19
Sanjeev Gupta Metallurgical Alliance Stops Paying Greensill Loans05-03-2021, 18:18
China to build high standard free trade zone network to reach worldwide - Xinhua05-03-2021, 16:43
Spread between raw materials and high strength alloy steel in Europe increased01-03-2021, 20:21
Increase in prices is forecasted in the markets of steel raw materials -26-02-2021, 09:25
Troy ounce of gold will drop $ 500 in two years - Fitch25-02-2021, 18:29
Global iron ore production growth to outstrip cumulative production in India23-02-2021, 10:22
Fitch Ratings Warns of “Shocking Impact” on Fossil Fuel Exporters18-02-2021, 14:44
Sign in with: