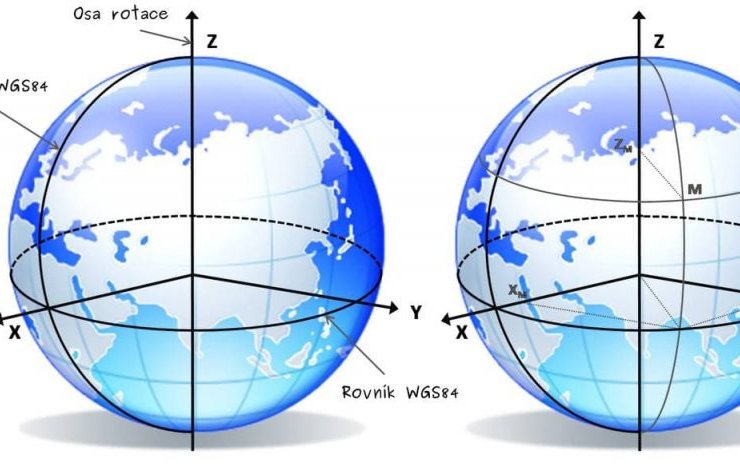 By the decision of the Board of the State Service of Geology and Mineral Resources of Ukraine, the transition from the Soviet geodetic coordinate system Pulkovo-42 (SK-42) to the World Geodetic System WGS-84 (World Geodetic System) was approved from January 1, 2021. At the same time, a transitional period was established, during which subsoil users are recommended, taking into account the specifics of minerals, to indicate in the documents the geographical coordinates in two systems, Pulkovo and WGS, with an accuracy of hundredths of a second for the latter.

A full transition to the WGS-84 geographic coordinate system with the introduction of appropriate changes in the coordinates of the corner points of the subsoil plot in the special permit form for subsoil users who received such a permit before January 1, 2021, must be carried out within two years for minerals of national importance and in for three years for local minerals.

It is expected that in the near future the State Scientific and Production Enterprise "Geoinform of Ukraine" will additionally ensure that the coordinates of the sites recalculated from the Pulkovo-42 system to the WGS-84 system are reflected in the database of special permits. Geoinform should also reflect the mechanism for translating one coordinate system into another on its official website, - the Board decided.

Recommended:
Six times more scrap metal was exported from Ukraine in January than in December - UAVtormet
Australian metallurgists have decided to postpone the transition to hydrogen technology for 20 years
Vostochny GOK in 2020 increased the production of uranium concentrate by 7%
On this topic
State Geological Survey of Ukraine announces attempts to disrupt auctions for sites with lithium
Why will beryllium become one of the most demanded metals of the XXI century?
Ukraine can fully provide itself with uranium and hydrocarbons - Roman Opimakh
Yuzhmash told whether it is possible to launch reusable rockets from the Black Sea
How the reform of the electricity market in Ukraine can lead to a collapse and what to do about it
The state service of Geology and mineral resources of Ukraine presented the Atlas of the investor
Add a comment
Сomments (0)
News Analytics
European officials urge World Bank to stop fossil fuel investment27-02-2021, 13:00
China's machinery industry demonstrates robust growth27-02-2021, 13:15
Higher Yields on US Bond Leads to Sharp Drop in Cryptocurrency Price27-02-2021, 12:32
In war-torn Syria, robotics courses for girls open27-02-2021, 11:13
Fitch Affirms Ukraine's Rating At "B " With Stable Outlook27-02-2021, 11:10
Increase in prices is forecasted in the markets of steel raw materials -26-02-2021, 09:25
Troy ounce of gold will drop $ 500 in two years - Fitch25-02-2021, 18:29
Global iron ore production growth to outstrip cumulative production in India23-02-2021, 10:22
Fitch Ratings Warns of “Shocking Impact” on Fossil Fuel Exporters18-02-2021, 14:44
Raw material prices rise by about 10.5% in January 2021 - Deutsche Industriebank12-02-2021, 10:48
Sign in with: