6 people trapped in a coal mine accident in eastern China

China's coal mines are still considered one of the most dangerous in the world: more than a thousand people die there every year. 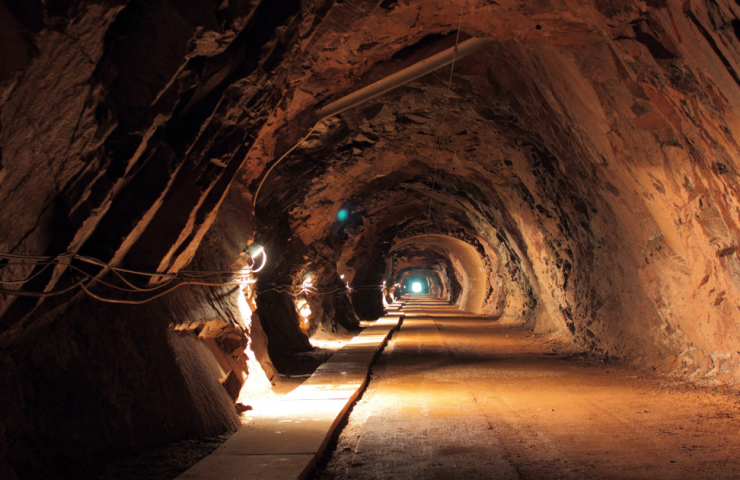 Six people were trapped in a collapse that occurred Wednesday night at one of the coal mines in Prov. Shandong in eastern China, local authorities said Thursday.

The accident occurred on Wednesday around 11:00 pm at a coal mine in Weishan County in Jining City, the CPC Provincial Committee said.

According to the ministry, the state of the miners trapped under the rubble has not yet been clarified.

Финансовая аналитика, прогнозы цен на сталь, железную руду, уголь и другие сырьевые товары. More news and analytics on Metallurgprom telegram channel - subscribe to get up-to-date market information and price forecasts faster than others.
Сomments
Add a comment
Сomments (0)
On this topic
At least 12 living miners remain under the rubble of a mine blown up on January 10 in China
28 officials prosecuted for explosion at gold mine in East China
10 miners recovered from exploded gold mine in China
Four people trapped in a coal mine accident in North China
Four people killed in a coal mine accident in North China
Coal mine accident in northwest China kills 1 person
Recommended:
UK unions cancel all planned strikes after Queen's death
The European Commission plans to create a European hydrogen bank with a budget of 3 billion euros
The European Commission has approved 5.2 billion euros of state support for another massive hydrogen project
News Analytics
The production of passenger cars in Russia decreased by 2.8 times in eight29-09-2022, 11:19
Donetsk and Torez electrotechnical plants will start producing electrical29-09-2022, 11:37
Ukrainian coking plants reduced gross coke production by 55.2%29-09-2022, 11:28
China ramps up investment in transport to bolster economy29-09-2022, 11:33
The heads of mining companies named the main risks for business29-09-2022, 10:03
China production cuts in winter will give limited boost to steel markets -15-09-2022, 10:09
Steel prices may rise as manufacturers stop production11-09-2022, 14:06
IREPAS: The global long products market is in a "dramatic situation"10-09-2022, 20:49
Steel prices are unlikely to rise significantly in the near future - analysts02-09-2022, 22:58
Steel prices may move up on new data from China31-08-2022, 12:19
Sign in with: