Rising raw material prices in the second half of 2020 have pushed the world's largest mining companies to take over smaller competitors. 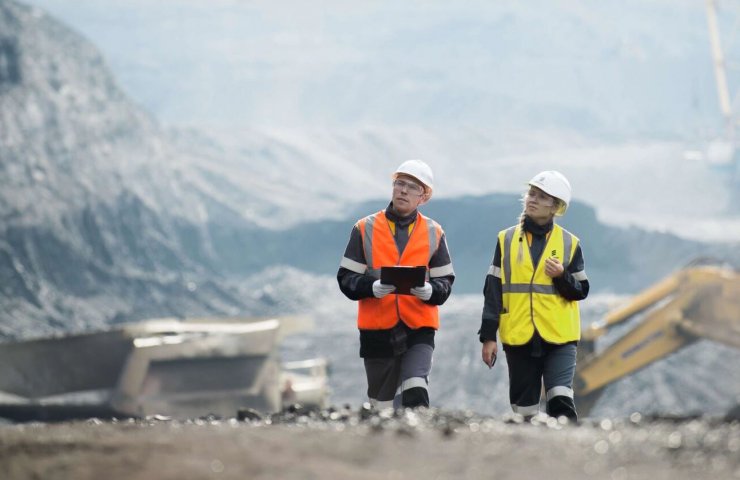 The volume of cross-border mergers and acquisitions (M&A) announced in the mining sector in the fourth quarter of 2020 amounted to $ 7.7 billion, according to the British think tank GlobalData.

The five largest transactions accounted for $ 6.11 billion, or 79.3% of all transactions for the period. Including: