According to Caracol TV, the miners were at a depth of 500 meters when the explosion was triggered by an accumulation of methane. 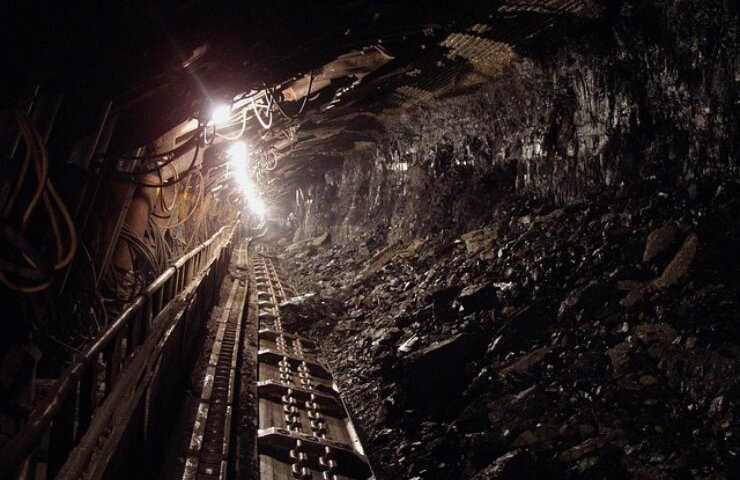 At least 11 people died and another was blocked underground on Tuesday morning by a gas explosion at a coal mine near Topaga, Boyaca, in central Colombia.

According to local rescuers, the mine operated legally. The four victims have already been identified. The rescue operation continues.

According to Colombian media reports, this is the 87th mining accident in the Boyaca department since the beginning of the year.

As a reminder, on June 11, nine miners were killed in an explosion at a mine in the municipality of Soca.

Colombian mines often experience serious accidents, where safety standards are often not met. Illegal mining, in particular, is a problem in several countries in Latin America.

The Colombian government has yet to provide any indication that the mine was illegal.

Финансовая аналитика, прогнозы цен на сталь, железную руду, уголь и другие сырьевые товары. More news and analytics on Metallurgprom telegram channel - subscribe to get up-to-date market information and price forecasts faster than others.
Сomments
Add a comment
Сomments (0)
On this topic
21 people trapped underground by flooding of a coal mine in Xinjiang
28 officials prosecuted for explosion at gold mine in East China
Five people killed, 11 injured in collapse of a mine in Colombia
Six people were killed in an explosion at a coal mine in southwestern Pakistan
10 miners recovered from exploded gold mine in China
China's coal mine kills 16
Recommended:
Steel market in Europe expects big production cuts due to weak demand
London Metal Exchange for the first time in history banned trading for ethical reasons
The European Commission plans to create a European hydrogen bank with a budget of 3 billion euros
News Analytics
Moody's changed the outlook for the global mining industry to26-09-2022, 19:04
Russia may increase taxation of oil, gas, coal and fertilizers26-09-2022, 15:58
UK steel production hits record low this year26-09-2022, 15:07
Ukrainian court invalidated sale of Ferrexpo Plc shares in 200222-09-2022, 12:45
EU Commission not doing enough to save aluminum industry - associations21-09-2022, 11:07
China production cuts in winter will give limited boost to steel markets -15-09-2022, 10:09
Steel prices may rise as manufacturers stop production11-09-2022, 14:06
IREPAS: The global long products market is in a "dramatic situation"10-09-2022, 20:49
Steel prices are unlikely to rise significantly in the near future - analysts02-09-2022, 22:58
Steel prices may move up on new data from China31-08-2022, 12:19
Sign in with: