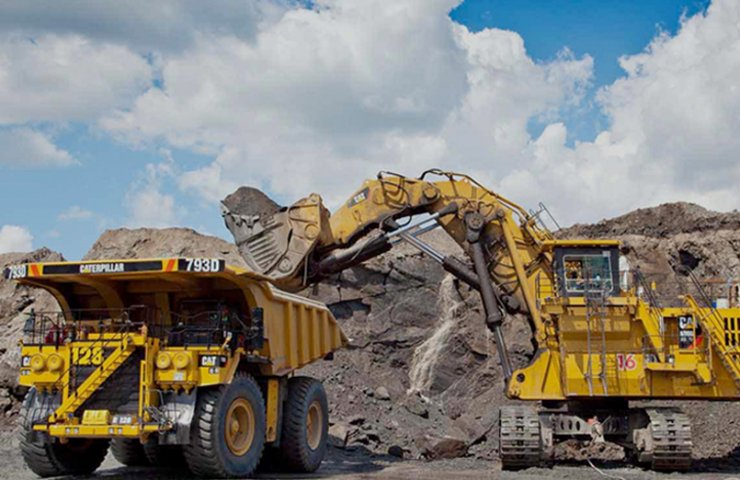 Ferrexpo, a Swiss iron ore company with assets in Ukraine, fell 4% after it reported that total iron ore production in the third quarter increased by 2% year-on-year, but decreased quarter-on-quarter by 9% to 2.6 million tons.

The proportion of 67% iron direct reduced pellets increased to 8% of total pellet production during the period compared to 3% in the prior period, reflecting Ferrexpo's continued expansion into this market.

In January-September, the total production of pellets increased by 0.3% compared to the same period in 2020 - up to 8.16 million tons.

In 2020, the company produced 11.2 million tonnes of iron ore pellets.