Annual production of iron ore at Ferrexpo in 2021 remained at the level of the previous year due to prolonged stoppages for modernization. 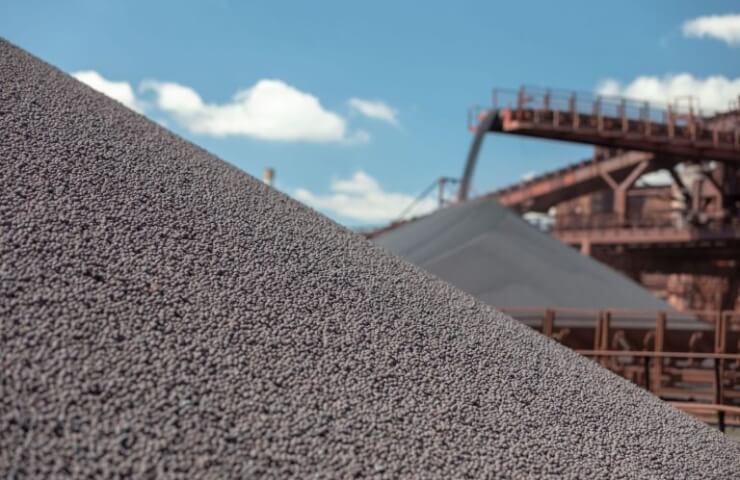 The production of iron ore pellets at the Ukrainian mining and processing plants of the Swiss company Ferrexpo increased in the 4th quarter of 2021 by 18% compared to the previous quarter to 3.1 million tons. Ferrexpo's press service reported this, noting that at the end of last year, all four pelletizing lines were reopened after upgrades in previous quarters.

The total annual production of iron ore pellets in 2021 was 11.2 million tonnes, which is in line with last year's figure and takes into account stoppages during the year to carry out work on the modernization of the pellets.

Total sales for the full year were 11.3 million tonnes, which is in line with production for the year and represents a 6% year-on-year decrease as a result of the inventory reduction process completed in 2020.

Strong operating and financial results have led the group to announce an additional interim dividend of 6.6 US cents per common share on December 22, 2021.