Iran is dramatically increasing production of uranium concentrate and enriched uranium up to 20% to 9 kg per month. 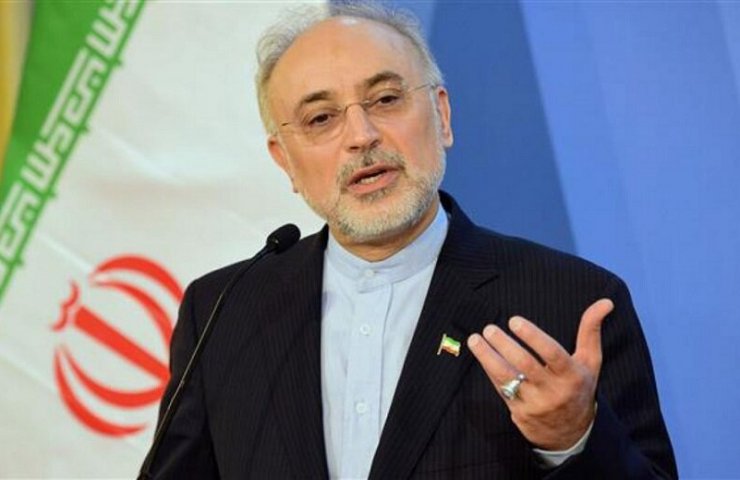 In 2020, the production of uranium concentrate in Iran will be increased to 35-40 tons, which is eight times more than four years ago, the head of the Atomic Energy Organization of Iran (AEOI) Ali Akbar Salehi said today.

“Currently, the AEOI is carrying out extensive work, including the construction of two nuclear power plants in Bushehr (in southern Iran). These are the two largest industrial projects in the country worth about $ 10 billion, ”Ali Akbar Salehi said.

According to him, Iran will monthly produce up to 9 kg of uranium enriched to 20%.

“We currently produce 17 to 20 grams of 20 percent uranium every hour. We have a production capacity that allows us to receive from 8 to 9 kilograms per month in order to reach the 120 kilogram limit provided by the law, ”said the head of the AEOI.

The process of enriching uranium to 20% was launched by Iran on Monday as part of the Strategic Action Plan against Sanctions, which was approved by Parliament in December 2020.