In the near future, Turkey expects to maintain the 7th place in the list of the world's largest steel producers and will continue to improve its competitiveness, increase metallurgical production and export supplies of rolled metal. 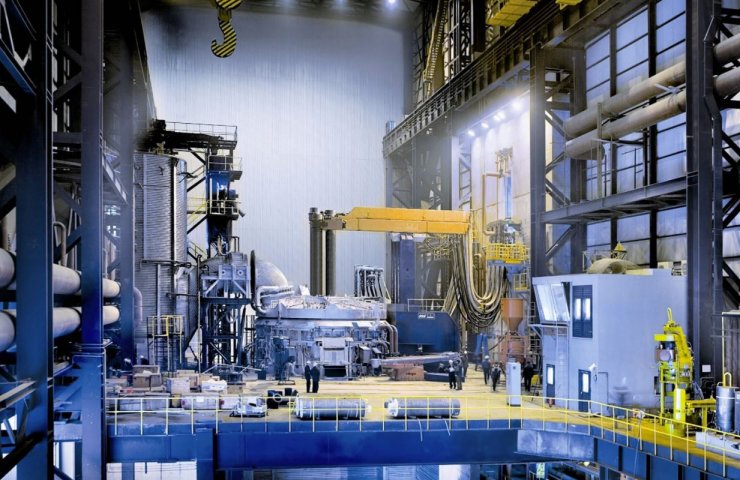 Thanks to accelerated production and increased capacity utilization, the Turkish steel industry increased export shipments of metal products in August by 70% to 1.9 million tons, receiving $ 1.7 billion in foreign currency earnings.

Steel exporters in January-August increased their exports to the Far East market by 59%. About 1.7 million tonnes were exported to the Latin American market, up 339%. On the other hand, despite an 11.9% increase in production, exports of hot rolled coils (HRC) declined 23% in August due to strong domestic demand.