Exxon Mobil Corp said Thursday it could cut its global headcount by 15% and lay off about 1,900 employees in the United States as the COVID-19 pandemic lowers energy demand and prices. 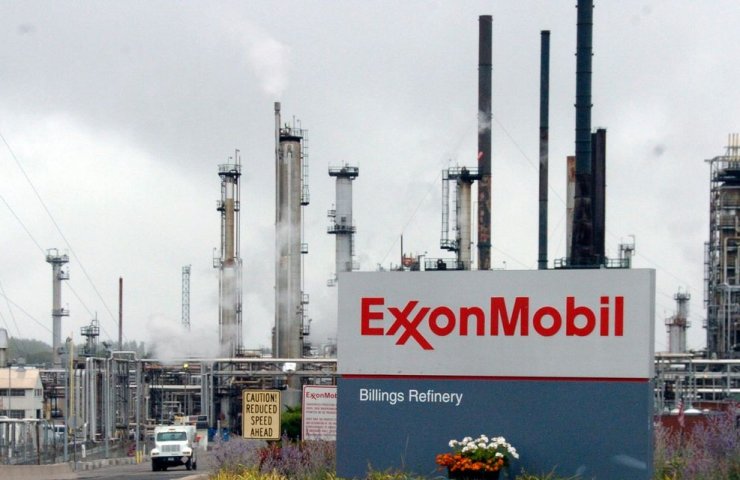 A spokesman for an American oil and gas company, one of the world's largest oil producers and one of the largest corporations in the world by market capitalization, estimates that about 14,000 employees worldwide, or 15%, could lose their jobs. including contractors. The cuts will include everything from layoffs to retirement or performance-based layoffs.

“We're not targeting headcount reduction percentages,” said spokesman Casey Norton, adding that “the end result could be around 15% of our global workforce.”

The company lost nearly $ 1.7 billion in the first six months of the year and is expected to post another quarterly loss on Friday.

Exxon said the job cuts as part of the global reorganization will come primarily from its Houston, Texas office and will include voluntary and mandatory layoffs.

“The impact of COVID-19 on demand for Exxon Mobil products has heightened the urgency of ongoing work to improve efficiency,” the company said in a statement.

Before the pandemic, CEO Darren Woods pursued an ambitious spending plan to boost oil production, betting that the growing global middle class would demand more of its products.

Exxon was once the largest publicly traded company in the United States, but has been cutting costs due to falling oil demand and untimely rates for new fields and expansions.

Recommended:
The average annual price of a ton of iron ore will exceed $ 100 for the first time since 2013
Ukraine held its 13th position among 62 steel-producing countries in October
British auto industry will lose 50 billion pounds if the country leaves the EU without a deal
On this topic
Dow Jones refused to add Tesla shares to the S&P 500 index, provoking a collapse
US Steel decided to "immediately dismiss" about three thousand people
Tougher climate policies will result in the loss of 2.3 trillion dollars of global capitalization
ArcelorMittal's net loss in the third quarter rose by $ 100 million
Los Angeles Times: a Perfect storm in the American market of steel
Exxon Mobil is sued for first ever climate lawsuit
Add a comment
Сomments (0)
News Analytics
Tens of thousands of jobs in the Ukrainian metallurgy under the threat of25-11-2020, 16:46
British billionaire Sanjeev Gupta raises the stakes in race for Thyssenkrupp25-11-2020, 15:12
Ukrzaliznytsia plans to increase its share of the transportation market in its25-11-2020, 15:54
Pandemic forced ArcelorMittal Kryvyi Rih to reorient trade flows25-11-2020, 13:51
Reporting and election trade union conference was held at Energomashspetsstal25-11-2020, 13:24
European Union scrap collectors worried about possible export restrictions18-11-2020, 10:41
Occupational diseases of workers in the extractive industry: types and ways to16-11-2020, 17:49
Eurofer expects recovery in EU steel demand05-11-2020, 09:47
Hot rolled carbon steel demand will continue to grow by 4% pa until 203004-11-2020, 16:14
Platts Steel Trade Review: China Will Decide Asia's Fate30-10-2020, 10:04
Sign in with: