In November, sources reported that Hyundai Motor had engaged Goldman Sachs to advise on the deal to buy Boston Dynamics. 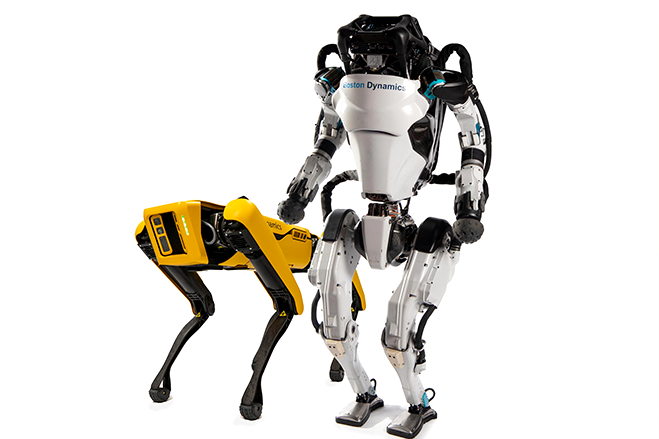 Hyundai Motor's board of directors, according to newspaper sources, planned to approve the deal at a meeting on December 10.

Boston Dynamics is known for its outstanding developments in the field of robotics, but remains unprofitable. The company, founded by a group of engineers at the Massachusetts Institute of Technology (MIT), was bought by Google in 2014 and sold to SoftBank Group in 2017.

Boston Dynamics is releasing, among others, the four-legged Spot robot, as well as the Atlas humanoid robot and the Handle robot bird.

Hyundai Motor, which aims to make robotics one of the main drivers of business growth, along with the development of electric and hydrogen fuel cell vehicles, has previously pledged to invest up to 1.5 trillion won in the sector by 2025.

The company will pay for about half of the deal on its own - more than 400 billion won, and the rest will be funded by its subsidiaries, including auto parts maker Hyundai Mobis Co.

In November, sources reported that Hyundai Motor had engaged Goldman Sachs to advise on the deal to buy Boston Dynamics.