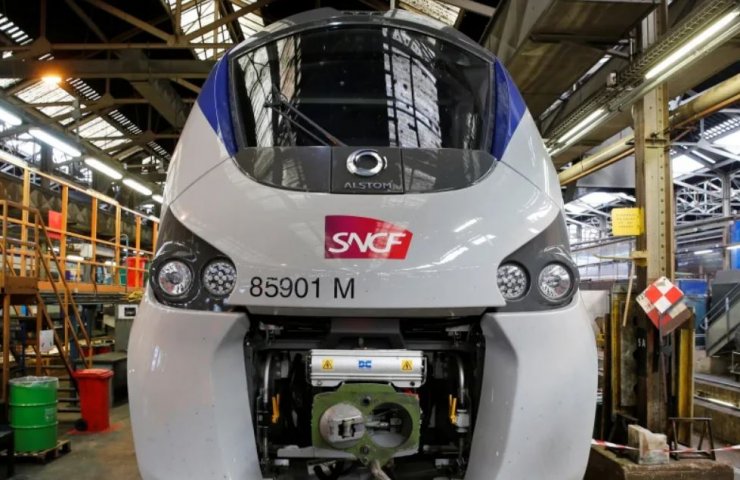 The new trains are built on the Alstom Coradia Stream platform already in use in Italy and will replace Danish diesel-powered trains.

“With the order of new electric trains, we can count on the decommissioning of obsolete diesel trains in a few years,” said DSB Chairman Peter Schütze.

The new trains, each of which will consist of five wagons, are slated to enter service in late 2024 with the last deliveries due in 2030, DSB said, adding that the deal includes maintenance.

Technical problems with 85 trains, of which less than half are still in use, ended up costing the Danish state hundreds of millions of dollars, causing a public outcry. The Danish rail operator said it plans to purchase 50 more trains at a later stage.

Earlier today it was reported that four French regions signed a contract for the purchase of twelve trains running on hydrogen fuel cells from the Alstom engineering company. The total amount of the contract is 190 million euros.

Tests of the first hydrogen fuel cell trains will begin on French rail lines in 2023, and new express trains will carry passengers from 2025.

Currently Alstom is the world leader in offering tried and tested hydrogen trains ready for serial production. As a reminder, Germany launched the world's first French-made hydrogen trains in September 2018 in Lower Saxony.

Alstom has already sold about 50 hydrogen trains in Germany and Austria. Other countries such as the UK, the Netherlands, France and Italy are also interested in the new technology, according to the company.