New generation cars have something to brag about: they are equipped with LED lighting, an improved active suspension system of the vehicle, new technologies that help improve the safety of daily operations, new touchscreen controls with an operator alert system, remote access. 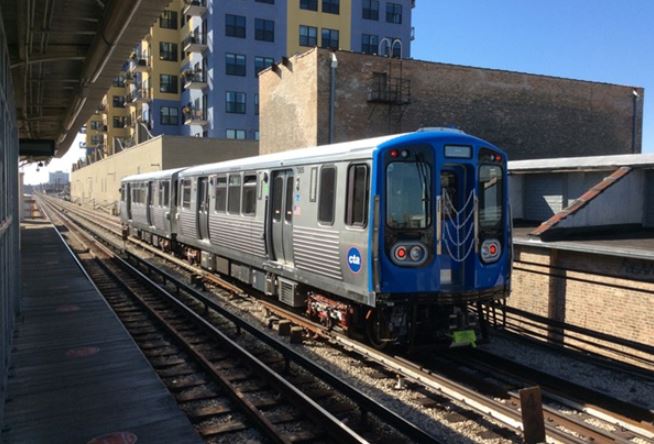 The aforementioned wagons, which are part of the first batch of 10 7000 series wagons supplied by CRRC Sifang America to the Chicago Transit Authority (CTA), have officially begun operational testing as part of the CTA transportation system.

The 7000 series cars use a new headlamp and taillight layout, as well as a new seating configuration, including forward and aisle-facing seats, to maximize passenger space and comfort.

The cars have a number of other advantages: they are equipped with LED lighting, an improved active suspension system for rolling stock, new technologies that improve the safety and reliability of daily operation, new touch controls with an operator alert system, remote access capabilities for maintenance diagnostics and additional high definition security cameras.

The CTA has begun testing 10 CRRC Sifang America cars since last summer, with them out of service to assess their performance in a variety of weather and operating conditions. Once the performance tests are successfully completed, they will begin mass production and delivery.

CRRC Sifang America won a $ 1.3 billion contract in 2016 to supply CTA 846 7000 series cars. These cars will replace nearly half of the management's subway cars, some of which have been in use for over 30 years.

CRRC Sifang America is an Illinois-based subsidiary of China's CRRC Corporation Limited, a world leader in the design and manufacture of advanced passenger rail vehicles and high-speed trains.