The longest track for Tesla electric vehicles has been launched in China. The route starts from Zhoushan in eastern China and covers about nine major cities, including Khorgos in the west. 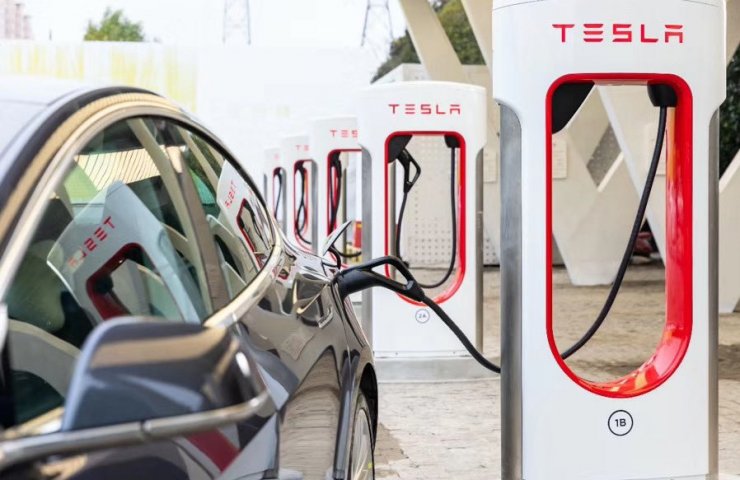 Tesla announced the completion of the first phase of equipping the Great Silk Road with ultra-fast charging stations for electric vehicles.

Tesla has installed Supercharger stations from Shanghai to Khorgos, which are located in the west and east of the country. The total length of the section is 5 thousand km, 27 charging stations were installed on it. Thus, owners of electric vehicles will be able to find a place to recharge their vehicles every 100-300 km.

Tesla Supercharger is a 480 VDC fast charging technology developed by the American car manufacturer for its all-electric vehicles.

Previously, the company announced that it intends to lay a full route with super-fast charging stations all the way to London. Currently Tesla has built about 2.7 thousand Superchargers around the world.

In 2013, President of the People's Republic of China Xi Jinping launched the Belt and Road Initiative, which is now widely known as the New Silk Road. Under this initiative, China is building new railways, ports, highways and other infrastructure that will connect the East with the West. At least 100 countries are participating in the project.

The Silk Road was a network of trade routes connecting east and west, and was important for economic, political and cultural exchanges until about the 18th century.