The launch of the Cybertruck pickup, which has collected about a million pre-orders, is complicated not only by the lack of 4680 battery cells, but also by the supporting structure of the body made of stainless steel armor plates - it is still unclear how Tesla is going to certify such a car, because overloads without crumple zones during accidents will be outrageous, no airbags will help those sitting inside. 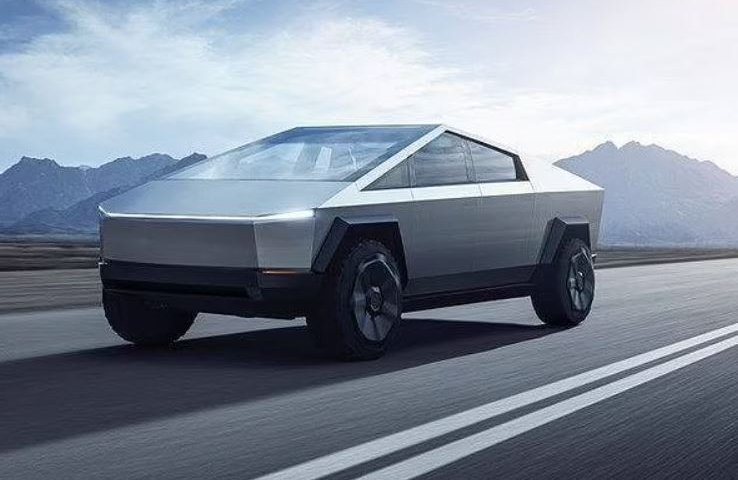 US electric vehicle maker Tesla CEO Elon Musk said that if pickup trucks were launched right now, each Cybertruck would “literally cost a million dollars a piece or more,” adding that production was being delayed until 2022 due to battery shortages. The announcement was made on Monday during Tesla's Q2 call.

Tesla is currently only able to produce the Cybertruck in extremely small quantities, which would raise its expected MSRP from $ 40,000 to $ 70,000.

"There is a reason why you do something in mass production, which is to get economies of scale that lower cost," Musk said.

Drew Baglino, Senior Vice President of Powertrains and Energy, during the call noted that Cybertruck is still in preliminary alpha stage and only basic engineering architecture has been completed, but Tesla plans to move to beta testing stage at the end this year.

Recall that over a million pre-orders were made on Cybertruck, each of which cost potential pickup buyers $ 100.

Tesla Cybertruck, Semi and Model Y will be powered by the new 4680 battery, which was unveiled last September at the Battery Day event.

Финансовая аналитика, прогнозы цен на сталь, железную руду, уголь и другие сырьевые товары. More news and analytics on Metallurgprom telegram channel - subscribe to get up-to-date market information and price forecasts faster than others.
Сomments
Add a comment
Сomments (0)
On this topic
Max Polyakov's Firefly Aerospace plans two launches of the Alpha space rocket in 2021
Korean auto makers will switch to hydrogen engines with help from Chinese steelmakers
Volvo to offer customers a full range of electric trucks in 2021
Pre-order the new Tesla pickup Cybertruck made about 146 000 customers – Elon Musk
Elon Musk contracted coronavirus, but doubts the reliability of the tests
Elon Musk asks that arrested him only after the resumption of production in California
Recommended:
Marcegaglia acquires Outokumpu Long Products
Japan's Nippon Steel starts buying gas at record high prices
Europe's largest pure hydrogen plant to be built in the Netherlands
News Analytics
India prepares to lift export duties on steel09-08-2022, 08:34
Russian metallurgists will need more than 10 years to replace imports of key09-08-2022, 07:23
China reduced steel exports in July by one million tons or 12%08-08-2022, 17:41
World steel prices have moved from a protracted fall to growth08-08-2022, 16:27
Ferrexpo's net profit in the first half of the year decreased by 88%03-08-2022, 10:20
The US market may begin a collapse in prices for thick sheet14-07-2022, 09:39
High iron ore shortage could halt metallurgy's green transition28-06-2022, 14:02
Price volatility hits global steel market27-06-2022, 19:28
Recovery in China could be key to rising global steel prices - MEPS24-06-2022, 14:00
Conflict in Ukraine spurs Europe's drive for clean energy03-06-2022, 12:14
Sign in with: