Hyundai and Kia cut car production at US factories again

AutoForecast Solutions raised its estimate of North American auto production cut due to chip shortages to more than 2 million units. 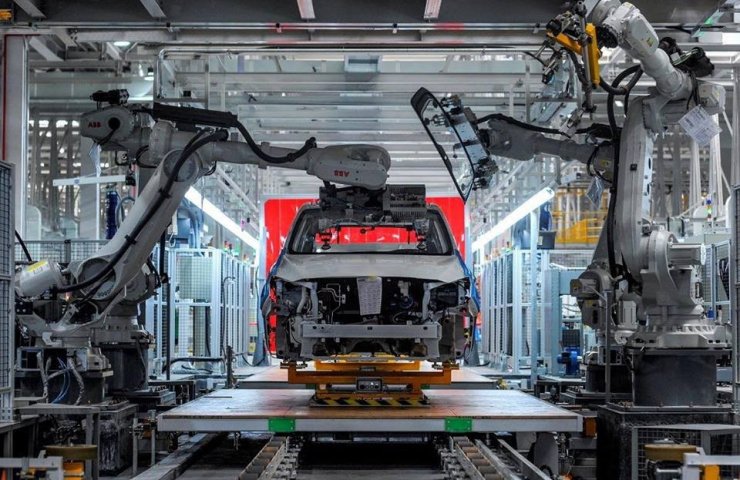 South Korean carmakers Hyundai and Kia are extending the shutdown at their U.S. plants for another week as semiconductor shortages continue to weigh on the industry.

Hyundai began cutting production at its sedan and SUV plant in Alabama earlier this week. Full production is expected to resume on 30 August. The company had a similar cut in production last week.

Kia is cutting one of three shifts at its sedan and compact truck plant in Georgia from Aug.30 to Sept.3. Production is expected to fully resume after Labor Day, September 7th.

This is the latest report on production losses in the North American auto industry. AutoForecast Solutions this week raised its estimate of the cutback in auto production in North America to over 2 million units.

Recall that forecasts Boston Consulting Group (BCG), in 2021 due to a shortage of semiconductors in the world will be produced by nine million cars less than available capacity and demand.