Ultra cruise control provides automatic control around the entire perimeter of the car and uses cameras, radars and sensors to allow the vehicle to follow speed limits, automatically change lanes and avoid collisions with any objects. 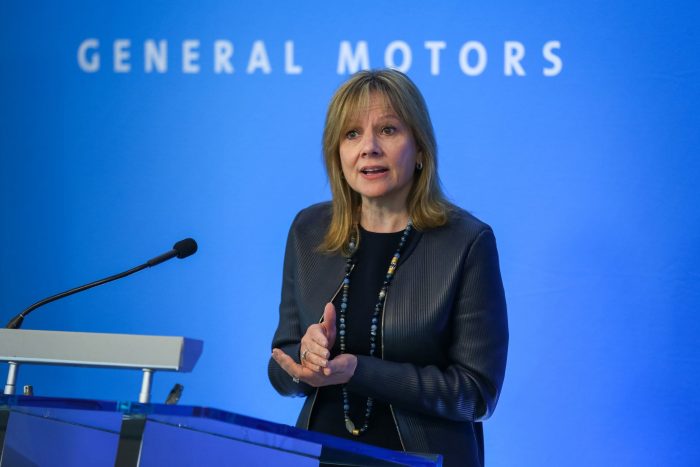 The American auto giant announced Wednesday that General Motors plans to launch a premium model in 2023 that will provide hands-free operation in 95% of driving scenarios.

The technology, dubbed Ultra Cruise, is the centerpiece of a recently unveiled plan that the Detroit company says will allow it to double its annual revenues by 2030.

"The car has become a software platform," Chief Executive Mary Barra said in a press briefing ahead of the two-day investor presentation.

The Ultra Cruise program will be available for premium vehicles in the 2023 season, which will be presented at the end of 2022. They declined to say which car or vehicles will have this feature.

According to the automaker, Ultra Cruise will perform well in “most” urban and rural scenarios, with the exception of such cases as “very difficult” intersections.

Customers will be able to travel hands-free with Ultra Cruise on nearly every road, including city and neighborhood streets, as well as paved rural roads in addition to highways, GM said in a statement.

The company's shares today fell 0.4 percent to $ 54.15 in daytime trading. GM shares are up over 75% since the beginning of the year.