The Government of the Russian Federation has allocated more than 44.6 billion rubles for the creation of the PD-35 aircraft engine, intended for installation on promising wide-body aircraft. 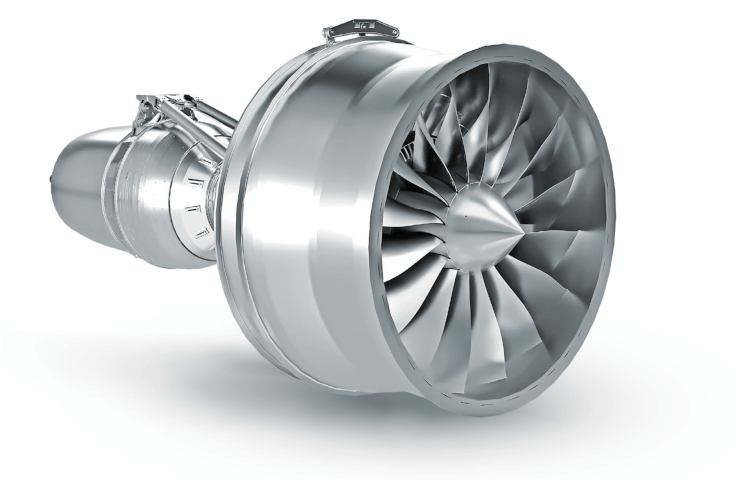 The Cabinet of Ministers of the Russian Federation has allocated more than 44.6 billion rubles for the development and creation of the domestic aircraft engine PD-35. The corresponding decree was signed by Prime Minister Mikhail Mishustin, the press service of the government reports.

This is a high-thrust engine for wide-body passenger and super-heavy cargo aircraft. It is based on breakthrough technologies, innovative solutions and new materials. Previously, such engines have not been created in Russia. Now such a project is being implemented within the framework of the state program "Development of the Aviation Industry."

“It is important that the demonstrator of the new PD-35 engine is fully developed and manufactured within the next three years. Do everything necessary for this, ”Mikhail Mishustin said at a meeting of the Government on December 16, addressing the Minister of Industry and Trade Denis Manturov. The head of the Cabinet also instructed Deputy Prime Minister Yuri Borisov to take this issue under his personal control.

The issues of creating a new aircraft engine were discussed in detail during Mikhail Mishustin's working trip to the Perm Region on December 9. During his business trip, the Prime Minister visited the Perm Motors plant, where the engine is being developed, and also held a meeting on the progress of projects in the field of aircraft engine building, at which he announced the allocation of budgetary funds for the creation of this engine.

PD-35 is a project of a Russian promising ultra-high thrust by-pass turbofan engine. It is intended for installation on promising wide-body aircraft, including the CR929, and can be installed on the Il-96-400M. Developed by the UEC corporation together with UEC-Saturn. PD-35 is the largest in the line of the latest Russian aircraft engines, for example, its fan is more than three meters in diameter.

Финансовая аналитика, прогнозы цен на сталь, железную руду, уголь и другие сырьевые товары. More news and analytics on Metallurgprom telegram channel - subscribe to get up-to-date market information and price forecasts faster than others.
Сomments
Add a comment
Сomments (0)
On this topic
Yuzhmash successfully tested a rocket engine upper stage "Cyclone-4" (Video)
Ukraine has stopped the transit of Russian liquefied gas to Poland
VTB became the main creditor of "Mechel"
Gazprom announced the largest purchase of the pipes at 100 billion rubles
Russia has allocated over a billion rubles for the development of the production of freight
Rosatom has prepared a plan for the development of new nuclear technologies until 2030 for 500
Recommended:
Losses in the production program of NLMK since the beginning of the year exceeded 1 million tons of steel
The European Commission predicts historically high inflation in the euro area at 8.4%
Losses from steel production in China exceeded $100 per ton - S&P
News Analytics
India prepares to lift export duties on steel09-08-2022, 08:34
Russian metallurgists will need more than 10 years to replace imports of key09-08-2022, 07:23
China reduced steel exports in July by one million tons or 12%08-08-2022, 17:41
World steel prices have moved from a protracted fall to growth08-08-2022, 16:27
Ferrexpo's net profit in the first half of the year decreased by 88%03-08-2022, 10:20
The US market may begin a collapse in prices for thick sheet14-07-2022, 09:39
High iron ore shortage could halt metallurgy's green transition28-06-2022, 14:02
Price volatility hits global steel market27-06-2022, 19:28
Recovery in China could be key to rising global steel prices - MEPS24-06-2022, 14:00
Conflict in Ukraine spurs Europe's drive for clean energy03-06-2022, 12:14
Sign in with: