The Russian authorities, in an attempt to slow down the growth of domestic prices for metal, are going to raise the export duty for scrap for the second time this year. 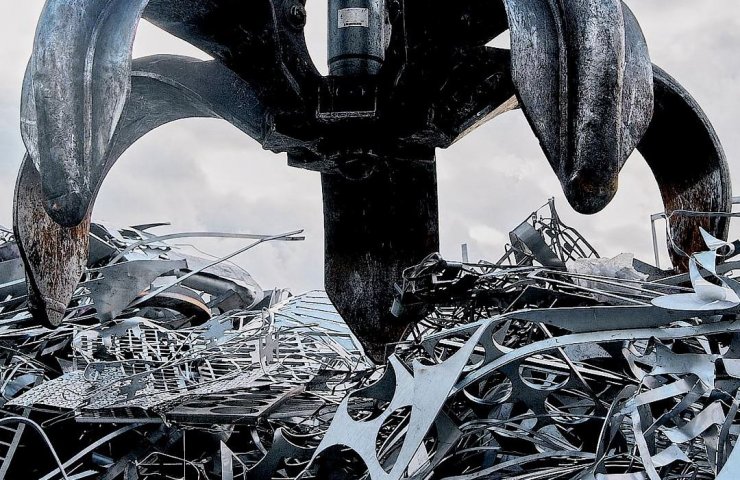 The Russian Ministry of Industry and Trade proposes to increase export duties on the export of scrap metal to countries outside the EAEU to 90 euros per ton for a period of 180 days, follows from a letter from the head of the ministry Denis Manturov to the Minister of Economic Development Maxim Reshetnikov on May 14. According to Kommersant, in it, Mr. Manturov proposes to consider this issue at the next meeting of the subcommittee of the government commission on economic development and integration.

“We have received an offer from the Ministry of Industry and Trade and are in the process of discussing it with our colleagues,” the Ministry of Economy of the Russian Federation said.

From the end of January to July, an increased export duty of 5% is already in effect on scrap, but not less than 45 euros per ton. The letter says that this measure has reduced exports to a record level in four years.

Association "Ruslom.com", which unites scrap collecting companies of the Russian Federation, asks the Ministry of Economy not to allow the extension of the current rates of export duties and instead cancel them from June 1. The association believes that due to the increased duty in February-April, the budget did not receive 1.4 billion rubles, and the scrap collection industry of the country lost 2.3 thousand jobs.

Recall that President Vladimir Zelensky last week signed the Law" On Amendments to Section II "Final and Transitional Provisions" of the Law of Ukraine "On Amendments to Certain Laws of Ukraine Concerning Reducing the Deficit of Ferrous Scrap on the Domestic Market "No. 1419-IX, which the parliament adopted on April 27, 2021. This document extends for five years - until September 15, 2026, the validity of the export (export) duty rate of 58 euros per ton for waste and scrap of ferrous metals.