The Government of the Russian Federation allocates more than 40 billion rubles for the production of aircraft engines for civil aviation. 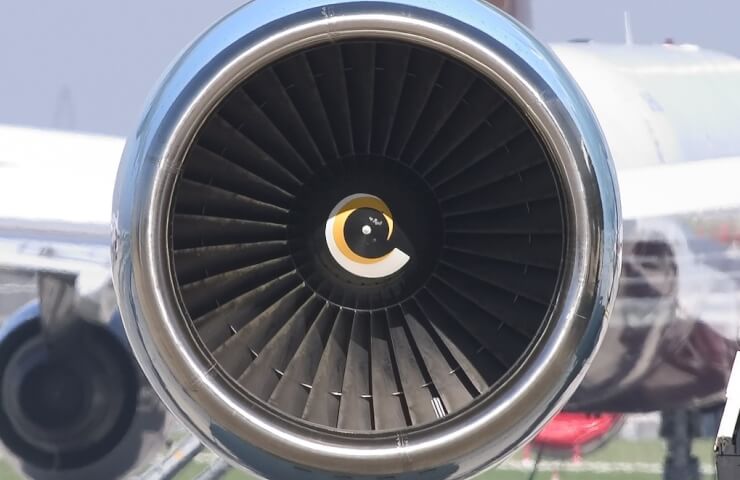 Russia will allocate more than $700 million to develop the production of domestic aircraft engines for the entire line of Russian civil and military transport aircraft.

According to Russian Prime Minister Mikhail Mishustin, the United Engine Corporation is for these purposes will be able to use over 44 billion rubles from the federal budget.

According to Mishustin, the Russian industry has been given very clear tasks in this area. Within two years, it is necessary to ensure the production of:

In addition, the Russian government expects that all planned research work on the creation of a large engine will be completed thrust PD-35. According to Mishustin, it is important to complete the development and creation of a prototype of this unique power plant by the end of 2024.

“In the context of external sanctions and restrictions, it is necessary to minimize the dependence of air transport on foreign materials, components and equipment,” said prime minister of the Russian Federation.

Финансовая аналитика, прогнозы цен на сталь, железную руду, уголь и другие сырьевые товары. More news and analytics on Metallurgprom telegram channel - subscribe to get up-to-date market information and price forecasts faster than others.
Сomments
Add a comment
Сomments (0)
On this topic
The Russian Federation has allocated about 45 billion rubles for the creation of an ultra-high
Russia decided to abolish duties on equipment for aircraft repair
In Russia began to produce Il-76 aircraft on the conveyor
Posco prepares for the green car era
Rostec quadrupled the engine resource for the Yak-130
Russia has allocated over a billion rubles for the development of the production of freight
Recommended:
British Steel seeks financial support from the government to continue work
The United States refused to comply with the decision of the WTO on tariffs on steel and aluminum
Ukraine arrested Russian metallurgical assets
News Analytics
EU Green Deal should encourage investment in mild steel projects: Eurofer02-02-2023, 16:32
Belarusian steel plant to operate at full capacity from February02-02-2023, 16:56
British Steel considers cutting up to 1,200 jobs at Scunthorpe02-02-2023, 11:50
Electric vehicles will play a key role in US aluminum production growth - Norsk01-02-2023, 12:17
The former president of Motor Sich was accused of aiding terrorists01-02-2023, 11:39
European stainless steel producers ready to raise prices31-01-2023, 16:16
S&P: Russia will continue to dominate the steel export market in the Black05-01-2023, 11:22
Fitch Analysts Predict Big Drop in Global Steel Consumption This Year14-12-2022, 13:59
Analysts predict 5% annual growth in the iron casting market through 203006-12-2022, 12:44
Commodity prices will fall, metals quotes will rise slightly - Focus Economics28-11-2022, 13:28
Sign in with: