Rostec quadrupled the engine resource for the Yak-130

The increase in the resource will affect both new engines and those already in operation, which will be upgraded when they enter for repair. 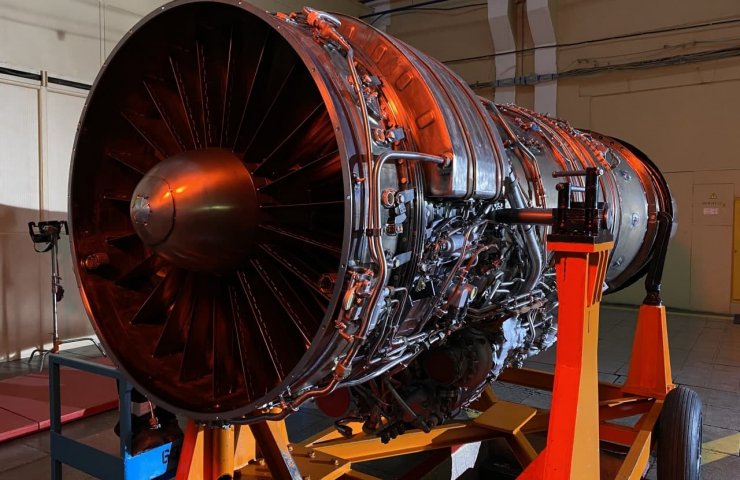 The United Engine Corporation Rostec has applied new materials and modern technologies to increase the resource of the engines of the Yak-130 combat trainer. Due to this, since 2016, the resource of the unit, which is assembled at the Salyut production complex, has doubled, and since the start of its serial production in 2009, it has quadrupled.

An increase in the resource of the AI-222-25 engine will allow to maintain aircraft flight readiness without major repairs for much longer, reduce costs and reduce labor costs for maintenance.

“This engine is reliable and in demand both in Russia and abroad, for example, in Asia, Africa and Latin America. The Ministry of Defense of Russia and foreign customers have more than 400 such units in operation as part of the Yak-130. The introduced improvements made it possible to double the resource of the current engine modification, and if compared with 2009, when the unit began to be mass-produced, four times. At the moment, we are working on issues of further improving the efficiency and reliability of this engine, its deep modernization, ”said Anatoly Serdyukov, industrial director of the aviation cluster of Rostec State Corporation.

The increase in the resource will affect both new engines and those already in operation, which will be upgraded when they enter for repair. Thus, the entire AI-222-25 fleet will be gradually improved.

“At the moment, this resource has been confirmed by bench tests and leader operation. Changes in the operational documentation of the engines are at the stage of approval by the Russian Ministry of Defense; by the end of November it is planned to bring them to the operating organizations, ”said Alexey Gromov, head of the Salyut production complex.

AI-222-25 is a by-pass turbojet engine used in the Russian Yak-130 combat trainer. Since 2015, it has been manufactured entirely from Russian parts and components at the Moscow site - the Salyut production complex of the United Engine Corporation.

Compared to engines of its class, the AI-222-25 has a number of advantages. The low specific gravity of the engine provides a high thrust-to-weight ratio of the aircraft. Low specific consumption allows to significantly save fuel and significantly increase the distance of a non-stop flight. The technical characteristics of the power plant make it possible to use the Yak-130 aircraft not only for training, but also for combat purposes. In addition, it is equipped with an electronic digital automatic control and monitoring system (FADEC).

Recommended:
Georgia's economy shrinks by 11.5% in January
Renault in 2020 has a record loss of 8 billion euros
The decision to privatize a steel plant in India sparks massive protests
On this topic
Rostec has developed unique equipment for subsea oil production
Airbus in 2019 became the largest aircraft manufacturer in the world, surpassing Boeing
Rostec will create service centers for "Shells" abroad
Rostec to manufacture composites for serial su-57
Russian military exports not affected by the sanctions - Rostec CEO
5 of the 10 most expensive aircraft belongs to the Russian metallurgists
Add a comment
Сomments (0)
News Analytics
Coronavirus drove Belgian skiers to the slopes of the Charleroi waste heap07-03-2021, 13:52
US Steel focuses on the production of nanosteel for high-strength alloys07-03-2021, 13:46
Poland could lead the race in hydrogen steel technology07-03-2021, 11:29
US Senate Adopts $ 1.9 Trillion Stimulus Package06-03-2021, 23:54
Tibet invests about $ 30 billion in infrastructure projects in 5 years06-03-2021, 14:39
Spread between raw materials and high strength alloy steel in Europe increased01-03-2021, 20:21
Increase in prices is forecasted in the markets of steel raw materials -26-02-2021, 09:25
Troy ounce of gold will drop $ 500 in two years - Fitch25-02-2021, 18:29
Global iron ore production growth to outstrip cumulative production in India23-02-2021, 10:22
Fitch Ratings Warns of “Shocking Impact” on Fossil Fuel Exporters18-02-2021, 14:44
Sign in with: