Closed due to sanctions, the plant "RUSAL" will mine cryptocurrency

At the Nadvoitsky aluminum factory in Karelia it is planned to produce $ 100 million cryptocurrencies on a monthly basis. 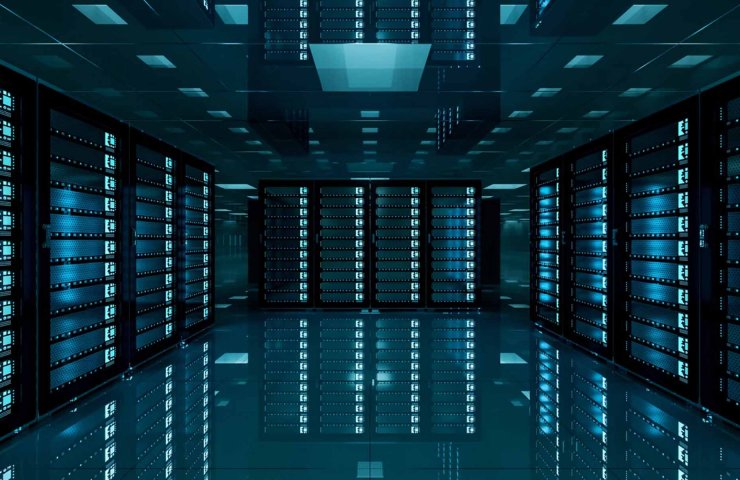 Russian Mining Company (RMC) was created by the Internet Ombudsman Dmitry Marinicheva will post the mining hardware cryptocurrency in the Nadvoitsy aluminium smelter (NAZ) in the Republic of Karelia. About it RBC told himself fit.

This plant belongs to "RUSAL" and was mothballed in August 2018, as lost the opportunity to supply its products to the United States after the imposition of sanctions. The representative "Rusala" confirmed RBC that RMC places the equipment on the premises. According to him, is not the only local tenant, after Nate was suspended the production of electrolysis. But who and for what purpose removes areas of the plant, the representative "Rusala" not specified.

According to Marinicheva RMC is interested in creation on the basis of Naz digital hub, which will sell computing power abroad. "Now the factory "Rusala" unprofitable, brought to them electricity is practically never utilized, people living in mono next to the plant, nowhere to run. Our idea is to repurpose the plant and sell its compute power as a service, i.e. to provide the it service," said Marinichev. Such service could be interesting, for example, those who wish to engage in mining cryptocurrency, development of neural networks and artificial intelligence, etc.

According to the representative of RMC, along with Cryptonex they expect to get the total capacity of the pool to 20% of the world of bitcoin mining. For comparison: until recently, BitcoinRussia had no more than 1.5% of the mined bitcoins, according to the blockchain.com.

on the Basis that every ten minutes mainida on average, one unit of bitcoin in a month can be extracted 4320 blocks. The reward per block is 12.5 bitcoins. Based on the current value of bitcoin 9.4 thousand dollars, total income from mining may be 507,6 million dollars a month, that is 20% to 101.5 million.

Recommended:
Donbasenergo announced the possible bankruptcy of the company and mass layoffs
Vadim Novinsky's key asset strategy will be supervised by a Russian top manager
Spanish government to invest half a billion euros in decarbonization of ArcelorMittal plant
On this topic
Amazon's black streak: the 10 billion Pentagon contract goes to Microsoft
Pipe Metallurgical Company intends to increase its stake in Uralchermet
US plans to increase sanctions pressure on Turkey
Benefits of digital platforms in metallurgy
Russian metal rolling in Europe can be bought online with delivery in 3 days
NLMK takes a wait-and-see position in the US market
Partner news
Сomments
Add a comment
Сomments (0)
News Analytics
Workers of Novokramatorsk Machine-Building Plant vaccinated with American27-07-2021, 15:01
Kharkov plant "Turboatom" can be renamed to "Ukrainian power machines"27-07-2021, 15:33
At least one person died and four went missing in an explosion at a chemical27-07-2021, 15:25
A powerful explosion thundered at the Bayer chemical plant in the German city27-07-2021, 12:56
Steel raw materials prices decline in all regional markets27-07-2021, 11:57
Steel raw materials prices decline in all regional markets27-07-2021, 11:57
On the regional markets of metallurgical products, prices are balancing in a22-07-2021, 16:22
Demand for armaments will ensure a stable growth of armored steel sales by 4%20-07-2021, 10:10
Protectionist Measures Support European Steel Prices Despite Summer Lull19-07-2021, 11:02
Positive price growth is observed in the markets for metallurgical products16-07-2021, 14:12