Migrating from an SAP ERP system for "1C" Chelyabinsk metallurgical plant Mechel group lost in court on the claim of the German company for the recovery of debts for support of its software which the vendor accrued interest on 8 million rubles. 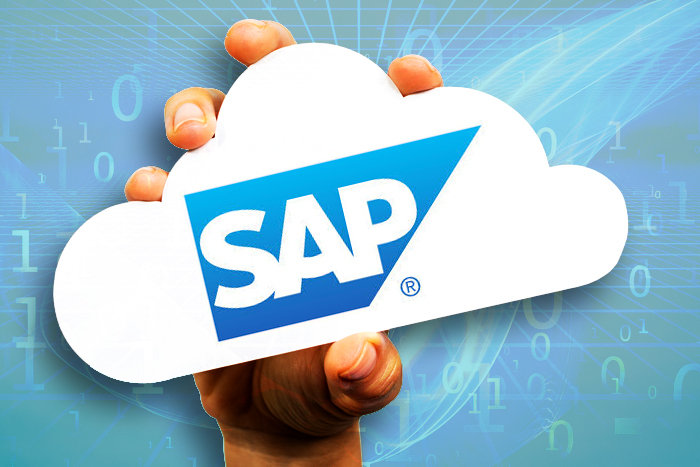 According to the publication CNews, the Russian office of the German company SAP ("SAP CIS") won in the Arbitration court of Moscow case against Chelyabinsk metallurgical plant (CHMK), obliging the company to pay the debt to $ 89.3 million and to pay accrued interest in the amount of 8 million rubles.

according to the documents of the proceedings, initially, the amount of claims was significantly higher — 136,8 million rubles. The cause of her adjustment in the final court decision is not reflected.

From the documents of the trial it follows that the underlying agreement for Chelyabinsk metallurgical plant with SAP regarding the support of German, was signed in June 1, 2006, then acquired a dozen additional agreements.

this 89-million debts of the enterprise before the contractor started accumulating from 1 October 2017 To the judicial report stated that the amount of principal the Respondent has not contested.

it is Noteworthy that at the moment at Chelyabinsk metallurgical plant and a number of enterprises of "Mechel" is migrating from SAP ERP (Enterprise Resource Planning, enterprise resource planning) for accounting system of the Russian company "1C".

In may, 2019 Director of information technologies Department of "Mechel" Valery Dyachenko in an interview with CNews as one of the causes of migration mentioned the fact that CMP used in the SAP system in 2025 will be charged a vendor with support.

"Therefore it was necessary to make a decision — either we migiram on SAP S/4HANA, and migrate this would be very expensive, or we go to Russian product, — noted then Dyachenko. — The results of the analysis of functionality of software product "1C:ERP", we came to the conclusion that the company "1C" has managed to create a quality product ERP class, not inferior in technological products of foreign manufacturers having sufficient functionality to implement our major enterprises, so for us the choice of the product was obvious."

the quality of German software top Manager questioned is not set.

"Let's be honest, SAP is in many aspects better, he said. But in favor of "1C" — not just the price. For example, we support is important to Russian legislation, because the "1S" in advance provides new releases of the system, which take into account all the changes. And SAP all the "posthumously". If we talk about ERP system, which is installed on the CMP in the context of changes in legislation, we never had any releases from SAP can not wait. They usually come out six months after the legislation was changed. 1C is a Russian company, which, for example, is very actively interacts with the Ministry of labor in terms of development of the system "1C:SPP". And all employment law changes are reflected very quickly in the system. The same goes for accounting and tax accounting, changes in the primary documents and so on. So, of course, from this point of view, the "1C" products to better correspond to the Russian realities."

And yet it is the recognition Dyachenko, was the deciding factor for "Mechel" in making decisions about migration.

"import Substitution SAP product "1C" gives us the change in the cost of owning two orders of magnitude — it's only the economy", — he concluded.
CNews