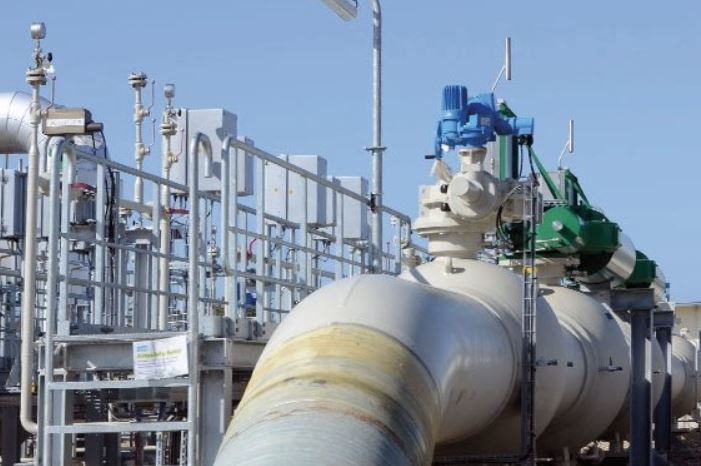 The Swiss company Nord Stream AG on Wednesday lost in court the case on the exemption of the Nord Stream 2 gas pipeline from the requirements of the EU Gas Directive. About this reported by Bloomberg.

In particular, we are talking about the rules that imply the separation of activities for the production and transportation of gas. According to the document, the producing company cannot simultaneously own the pipeline through which its gas is delivered.

Nord Stream AG took note of the decision of the FRG court not to exempt Nord Stream 2 from the provisions of the EU Gas Directive, and will evaluate it, the company said.

Nord Stream AG is a Swiss company established to operate the Nord Stream gas pipeline. The headquarters is located in Zug. Founded in 2005. Previously named North European Gas Pipeline Company, it was renamed in October 2006.

Финансовая аналитика, прогнозы цен на сталь, железную руду, уголь и другие сырьевые товары. More news and analytics on Metallurgprom telegram channel - subscribe to get up-to-date market information and price forecasts faster than others.
Сomments
Add a comment
Сomments (0)
On this topic
The EU report: Implementation of reforms continues to bring together the EU and Ukraine
The European Commission intends to deepen economic integration with Ukraine
UN Secretary General: humanity has a chance to cope with global warming
Germany's flagship carrier begins massive layoffs
Ukrainian-made gas equipment for the export of hydrogen to Europe is being tested in Ivano-Frankivsk
Airbus will cut aircraft production by a third due to coronavirus
Recommended:
Naftogaz launches new arbitration against Gazprom
London Metal Exchange for the first time in history banned trading for ethical reasons
Turkey will five times increase the price for the passage through the Bosphorus
News Analytics
Moody's changed the outlook for the global mining industry to26-09-2022, 19:04
Russia may increase taxation of oil, gas, coal and fertilizers26-09-2022, 15:58
UK steel production hits record low this year26-09-2022, 15:07
Ukrainian court invalidated sale of Ferrexpo Plc shares in 200222-09-2022, 12:45
EU Commission not doing enough to save aluminum industry - associations21-09-2022, 11:07
China production cuts in winter will give limited boost to steel markets -15-09-2022, 10:09
Steel prices may rise as manufacturers stop production11-09-2022, 14:06
IREPAS: The global long products market is in a "dramatic situation"10-09-2022, 20:49
Steel prices are unlikely to rise significantly in the near future - analysts02-09-2022, 22:58
Steel prices may move up on new data from China31-08-2022, 12:19
Sign in with: