Russia has banned the import of railway wheels from Ukraine

In October last year, the Ministry of Transport of the Russian Federation came up with an initiative to ban the import of Ukrainian railway wheels. The ban was originally planned to be introduced by the end of 2020. 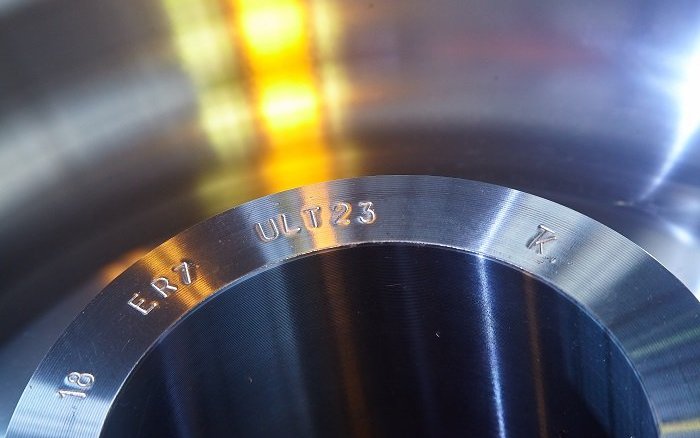 Head of Government Mikhail Mishustin signed a decree prohibiting the import of several items of railway spare parts from Ukraine into Russia. Document published on Russian portal of legal information.

We are talking about axles for railway wheels with a diameter of 710 mm and more (assembled or disassembled), wheelsets, wheels and blanks for them. The government also banned the import of side cast frames for freight car bogies and bolsters for them into Russia.

The resolution supplemented the list of sanctioned goods from Ukraine approved in December 2018.

In Russia, railway wheels are produced by the Vyksa Metallurgical Plant (part of the United Metallurgical Company of Anatoly Sedykh) and Evraz by Roman Abramovich. The supplier of these products from Ukraine was the Interpipe company, for which there is a protective duty of 34.22%. In addition, two Chinese companies Taiyuan Heavy Industry Railway Transit Equipment Co. supplied wheels to Russia. Ltd and Maanshan Iron & Steel Co.

Ukraine in May last year introduced a ban on the entry of wagons with Chinese-made wheels into the country. After that, the purchases of wheelsets from the PRC by Russian car repair companies stopped.

Earlier it was reported that the Eurasian Commission began a new investigation of the import of Ukrainian oil and casing pipes in connection with the termination of the current anti-dumping duties in July 2021.

Recommended:
Tesla buys $ 1.5 billion of bitcoins, pushing the price of cryptocurrency to $ 44,000
Metalloinvest and UZTM-KARTEX to jointly develop a giant mining excavator with a 30 cubic meter bucket capacity
The United States expands the list of organizations associated with the development of Russian chemical weapons
On this topic
Interpipe reduced sales of pipe and railway products in 2020
Новые правила ограничения сроков эксплуатации грузовых вагонов стали результатом уступок
German high-speed trains will ride on Ukrainian wheels
Yuzhmash told whether it is possible to launch reusable rockets from the Black Sea
Russian feds spoke in support of the Ukrainian Interpipe
INTERPIPE in 2019. increased sales of railway wheels by 8% and reduced the implementation of pipes
Add a comment
Сomments (0)
News Analytics
Bogdan Motors started construction of buses for Antonov State Enterprise03-03-2021, 11:06
At the Kherson shipyard, the dry cargo ship was lengthened by 25 meters,03-03-2021, 10:04
British unions fear thousands of jobs to be lost due to Sanjiv Gupta's03-03-2021, 10:58
Australia's pipeline operators start adding hydrogen to natural gas03-03-2021, 10:56
The United States expands the list of organizations associated with the03-03-2021, 09:15
Spread between raw materials and high strength alloy steel in Europe increased01-03-2021, 20:21
Increase in prices is forecasted in the markets of steel raw materials -26-02-2021, 09:25
Troy ounce of gold will drop $ 500 in two years - Fitch25-02-2021, 18:29
Global iron ore production growth to outstrip cumulative production in India23-02-2021, 10:22
Fitch Ratings Warns of “Shocking Impact” on Fossil Fuel Exporters18-02-2021, 14:44
Sign in with: