In the near future, the government of the Russian Federation plans to create working groups with the participation of business representatives to discuss this initiative. 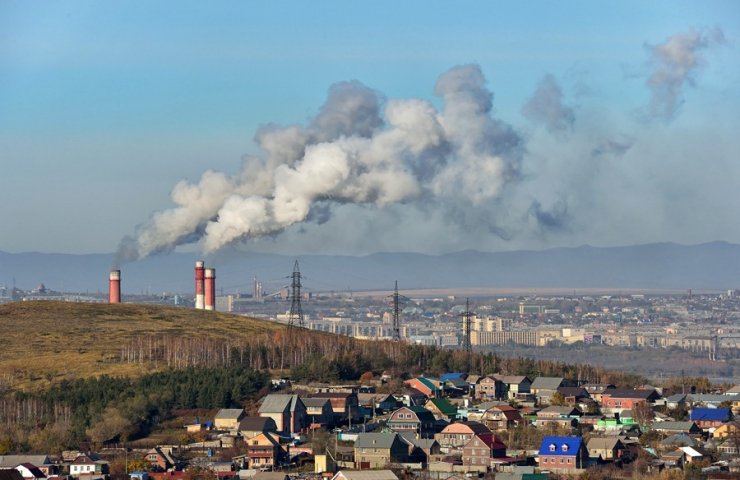 The Russian government and business are planning to develop legislation that will avoid payments to the European Union budget within the framework of the border carbon adjustment mechanism ( Carbon Border Adjustment Mechanism , CBAM). For this, a Russian carbon tax may be introduced, which will become an analogue of the mechanism developed in the EU for the collection of carbon dioxide emissions into the atmosphere (ETS).

In the near future, the government of the Russian Federation plans to create working groups with the participation of business representatives to discuss this initiative. The key task is to prepare national regulation, achieve its recognition at the international level and establish the offset of payments for CO2 emissions in Russia by the European carbon control system.

Neither the government nor business is interested in the EU collecting payments from Russian exporters at its own discretion. Also, the Russian authorities are interested in making the tax comfortable for business, and environmental standards comparable to European ones.

The United Metallurgical Company confirmed the start of the relevant work and noted that it is better to pay taxes to the Russian budget, provided that “these payments will be exempt from cross-border tax.”

The European Union will start levying CBAM from the second phase of the border tax, which starts in 2026. Producers from countries that have a mechanism similar to the European ETS system by 2026 will be paid either a lower fee or they will be exempted from it altogether if the price per ton of CO2 emissions in these countries is at the European level.