Due to the expiry of the anti-dumping duties on some types of pipes originating from Ukraine, the Eurasian Economic Commission is starting a second investigation. 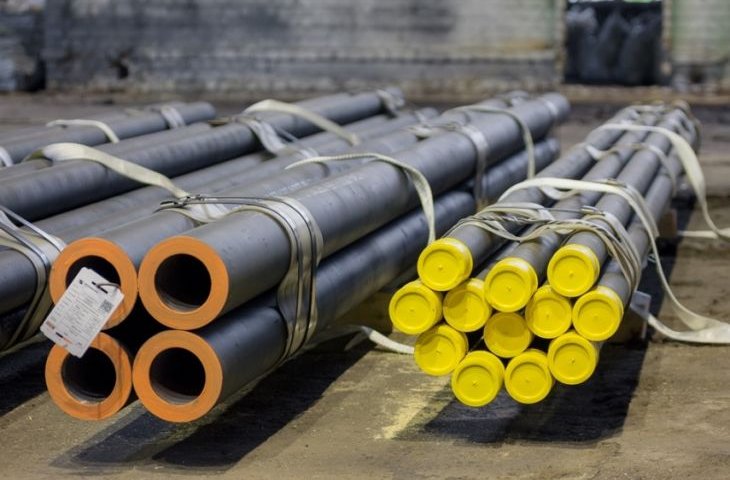 The Department of Internal Market Protection of the Eurasian Economic Commission (EAEC) has released notification of the start of a repeated anti-dumping investigation against certain types of steel pipes originating from Ukraine and imported into the customs territory of the EAEU.

Anti-dumping duties on Ukrainian pipes were first introduced by Russia, Belarus, Armenia, Kyrgyzstan and Kazakhstan in 2011 in the amount of 18.9% - 37.8% of the customs value, depending on the type of pipes. In 2016, the duties were extended until June 1, 2021.

“The high attractiveness of the EAEU market for Ukrainian pipe suppliers, the effect of the anti-dumping duty on Ukrainian pipes in other countries, a decrease in the volume of pipe sales to the industry ... and the deterioration of the financial performance of the sector of the economy allow us to conclude that if the anti-dumping measure is terminated, there is a possibility resumption of damage to the economic sector ", - stated in the notification of the Department of Protection of the Internal Market of the EAEU.

Earlier in December 2020, the board of the Eurasian Economic Commission extended the anti-dumping measure for seamless pipes made of corrosion-resistant (stainless) steel from Ukraine until October 18, 2021.

The main producer of casing and oil pipes in Ukraine is Viktor Pinchuk's Interpipe company. The main manufacturer of seamless stainless steel pipes is Centravis.

Recommended:
Yuzhny GOK closed the sinter shop due to lack of demand, will build a pelletizing plant for the production of high-quality pellets
The decision to privatize a steel plant in India sparks massive protests
Automotive production in Ukraine began the year with a fall of 29%
On this topic
EAEC notified of completion of the review of measures in respect of imports of Ukrainian steel
The Eurasian economic Commission plans to resume duties on Ukrainian well.d. wheel
Public hearings on the Ukrainian train.d. wheels in Russia will be held in private
EAAC extended anti-dumping duties on Ukrainian steel shafts for rolling mills
The Eurasian Commission has announced the final amount of duties on Ukrainian zinc
The Eurasian economic Commission imposed anti-dumping duty on Ukrainian zinc
Add a comment
Сomments (0)
News Analytics
Ukrzaliznytsia announced a tender for the purchase of 100 new passenger cars in02-03-2021, 10:14
In honor of March 8, women of Energomashspetsstal will receive sweet gifts and02-03-2021, 10:39
Shanghai enters into force new rules to promote the use of cars on new energy02-03-2021, 10:07
Britain denies loan guarantees for metallurgical holding GFG Alliance01-03-2021, 22:52
Spread between raw materials and high strength alloy steel in Europe increased01-03-2021, 20:21
Spread between raw materials and high strength alloy steel in Europe increased01-03-2021, 20:21
Increase in prices is forecasted in the markets of steel raw materials -26-02-2021, 09:25
Troy ounce of gold will drop $ 500 in two years - Fitch25-02-2021, 18:29
Global iron ore production growth to outstrip cumulative production in India23-02-2021, 10:22
Fitch Ratings Warns of “Shocking Impact” on Fossil Fuel Exporters18-02-2021, 14:44
Sign in with: