The Department of Strategic Development and Planning of the National Commission for State Regulation of Energy and Utilities has been liquidated and divided into several parts. 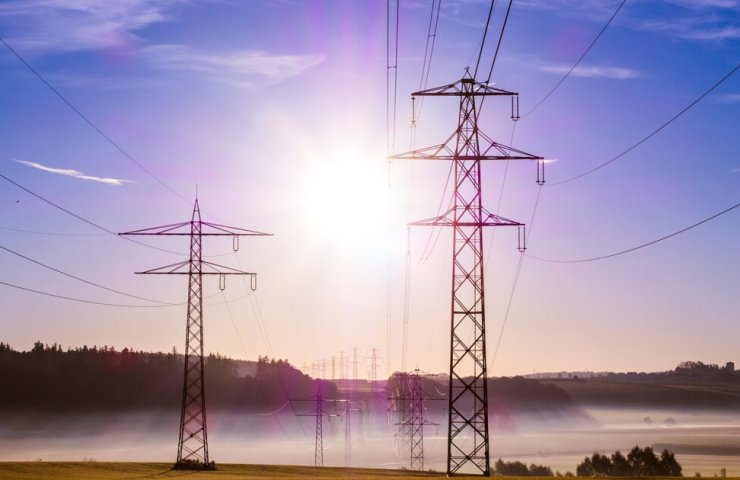 The National Commission for State Regulation in the Spheres of Energy and Utilities (NKREKP) has liquidated the Department of Strategic Development and Planning. This was announced by the director of the disbanded division of the regulator Valery Tsaplin.

“Today the Department of Strategic Development and Planning of NKREKP has been liquidated and divided into several parts. Me and 3 other heads of departments of the department expressed disagreement with such a decision in the only way available to us - we are leaving the Commission, "he wrote on his Facebook page.

According to Tsaplin, the reason for the liquidation of the commission was the disagreement of the leadership of this division with the method of incentive tariff setting for operators of electricity distribution systems, which was recently adopted by members of NKREKP.

“Heads of the Department reasonably opposed the Chairman and members of the Commission, in particular about the so-called“ RAB-tariffs ”. I think this was the reason for the liquidation of the department, ”Tsaplin said. Also, the ex-head of the department said that the department employed professional people with international education and extensive experience.

Earlier in the association of enterprises "Ukrmetallurgprom" stated that a new increase in electricity prices planned by the NKREKP from November 1 until the end of the year could cause the collapse of not only the metallurgical sector of Ukraine, but the entire economy of the country.

The Commission intends to increase tariffs for the transportation of electricity by 30%, to 313.07 hryvnia per MWh, and for 2021 it is planned to more than double the current tariff to 501 hryvnia per MWh.

Recommended:
Bogdan Motors supported the initiative of the Ukrainian government on electromobility
ArcelorMittal Europe to start producing green steel from 2020
Nikola founder was suspected of buying a hydrogen truck project from a Croatian designer
On this topic
Rinat Akhmetov's energy holding said there is no incentive for investment
INTERPIPE Steel urges the Cabinet and the national Commission not to increase the tariff for
How the reform of the electricity market in Ukraine can lead to a collapse and what to do about it
NKREKP: Electricity in Ukraine fell to levels below cost
NKREKP plans to increase the rate of "Ukrenergo" for the transmission of electricity by 36%
People's Deputies proposed to investigate energy supplies to Ukraine
Add a comment
Сomments (0)
News Analytics
Innovative matrix headlights on the Audi E-Tron19-10-2020, 22:43
Tensions rise between China and Australia over commodity trade14-10-2020, 18:15
The European Union confirms its intention to introduce a border tax on carbon13-10-2020, 13:20
ArcelorMittal Europe to start producing green steel from 202013-10-2020, 12:44
Kremenchug refinery launched an isomerization unit13-10-2020, 12:43
Dolomite powder market to reach USD 33.44 billion by 202705-10-2020, 12:33
Iron ore prices to surpass six-year high soon16-09-2020, 10:32
World Oil Demand Peak May Be Over - BP15-09-2020, 09:05
China expands car market capacity by increasing demand for steel and metals11-09-2020, 10:56
Prices continue to rise in the long and flat steel markets08-09-2020, 14:25
Sign in with: