The Ministry of Energy of the Russian Federation has warned oil companies about the introduction of a ban on the export of gasoline from next week, if they do not curb the exchange prices, setting record after record. The ministry is also ready to consider the option of concluding fuel agreements by analogy with 2018. 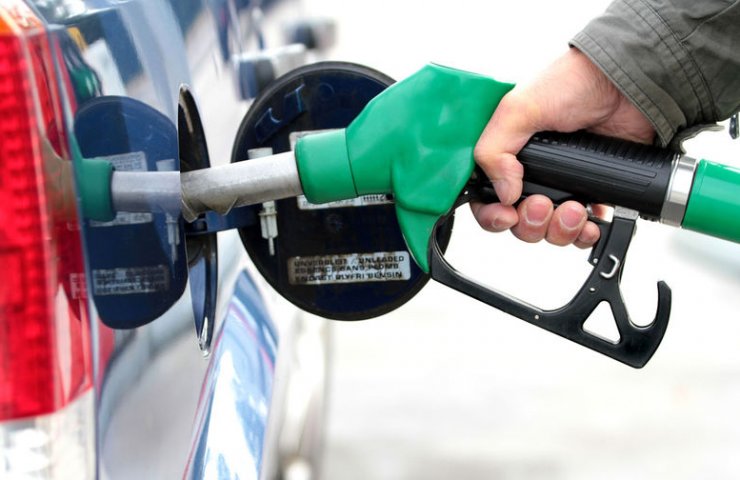 If exchange prices for gasoline remain at a record level, the authorities will impose a ban on fuel exports next week. This was announced on Thursday by the head of the Ministry of Energy Nikolai Shulginov.

"If exchange prices remain at their current record levels, the process of banning the export of gasoline will be launched next week," he said. According to him, the authorities can also sign agreements with oil companies that will regulate the volumes and price levels in the wholesale segment, as well as increase the exchange standards for the sale of petroleum products to 15%.

A tough warning from the Ministry of Energy came after the exchange prices for gasoline set new all-time highs, and the price of AI-95 exceeded 60 thousand rubles. per ton. The increase in fuel prices was caused by an increase in world oil prices, a weakening of the ruble against the dollar and an increase in demand for gasoline during holidays and against the background of restrictions on international flights.

In 2020, Russia exported about 5.83 million tons of gasoline, or about 15% of total production, Bloomberg writes, citing its own calculations based on data from the Federal Customs Service and the Ministry of Energy.