search for a solution to the Russian-Ukrainian gas dispute lasted until the end of the contract. The effect of contracts on delivery and transit of Russian gas through Ukraine until 31 December 2019. 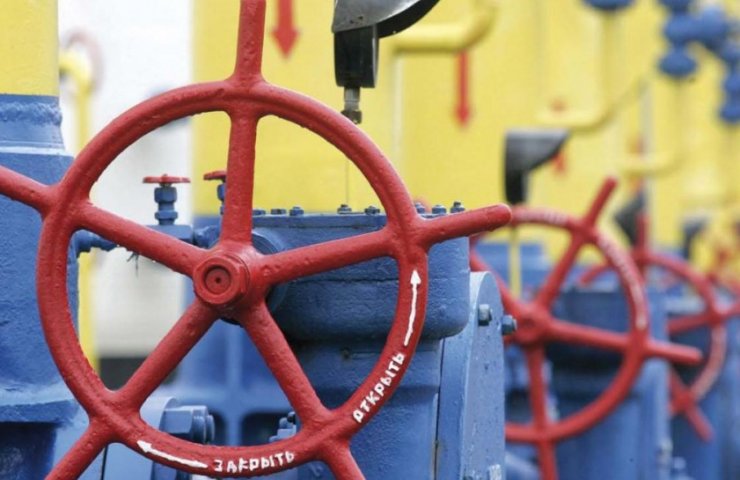 Russia and Ukraine are not planning to spend Thursday in talks on a new deal on the supply and transit of gas, announced in the Reuters with reference to own sources.

Ministry of energy of Ukraine said earlier that the two countries had to negotiate in either Vienna or in Brussels this day.

Russia stepped up pressure on Ukraine, saying that Kiev proposed new tariffs for transit of Russian gas to Europe was too high and unacceptable.

while "Naftogaz" and "Gazprom" the dispute about gas transit in Germany does build a land continuation of the "Nord stream-2" - highway EUGAL, which will strengthen Germany the role of the main transit country for Russian gas.

in addition, intensified the construction of the offshore section, said the Chairman of the Board of Austrian OMV Rainer Seele reporters before his meeting with energy Minister Alexander Novak.

"Operator "Nord stream 2" renewed activity for laying pipes. Every day is important, the operator closely monitors the weather conditions on the Baltic sea - this will depend on progress on construction," said Seele.

Lay vessels Solitaire and Pioneering Spirit at the moment are in Danish waters.

Previously coalsalesthat Russia will spare no effort for the completion of the second thread "Northern stream" by the end of this year.

Финансовая аналитика, прогнозы цен на сталь, железную руду, уголь и другие сырьевые товары. More news and analytics on Metallurgprom telegram channel - subscribe to get up-to-date market information and price forecasts faster than others.
Сomments
Add a comment
Сomments (0)
On this topic
Austrian OMV stops financing Nord Stream 2 ahead of schedule
Russia and Ukraine held dvustoronnie gas talks in Vienna
Onshore section of Nord Stream 2 launched in Germany - Deutsche Welle
Gazprom and Naftogaz sign agreement on gas transit for five years – all the details of the document
A new lawsuit for "Gazprom": what does "Naftogaz" in the Stockholm arbitration?
Ukraine has announced new tariffs for the transit of Russian gas to Europe
Recommended:
Dneprovsky Metallurgical Plant received almost UAH 2 billion in net profit last year
The abolition of export duty in India may reduce the price of Turkish steel
ArcelorMittal invests $25 million in nuclear technology development
News Analytics
China's iron ore output to rise in 2023 as new projects are launched30-11-2022, 18:10
"Centravis" agreed to supply a new batch of seamless pipes to a30-11-2022, 16:51
Metinvest enterprises in Ukraine resumed work after massive shelling of29-11-2022, 11:59
The European Council added the violation of restrictive measures (sanctions) to28-11-2022, 14:22
The abolition of export duty in India may reduce the price of Turkish steel28-11-2022, 14:07
Commodity prices will fall, metals quotes will rise slightly - Focus Economics28-11-2022, 13:28
Platinum market to face shortage next year - WPIC22-11-2022, 18:25
Global steel demand falls and will fall by 2.3% in 2022: WorldSteel19-10-2022, 23:12
Iron ore prices fall to 11-month low15-10-2022, 10:36
China production cuts in winter will give limited boost to steel markets -15-09-2022, 10:09
Sign in with: