The Ministry of Energy of Russia at the end of last week again announced that the export of gasoline from the country should be suspended in order to curb the rise in fuel prices on the domestic market. The department has asked the government to "expeditiously" make a decision on this issue. 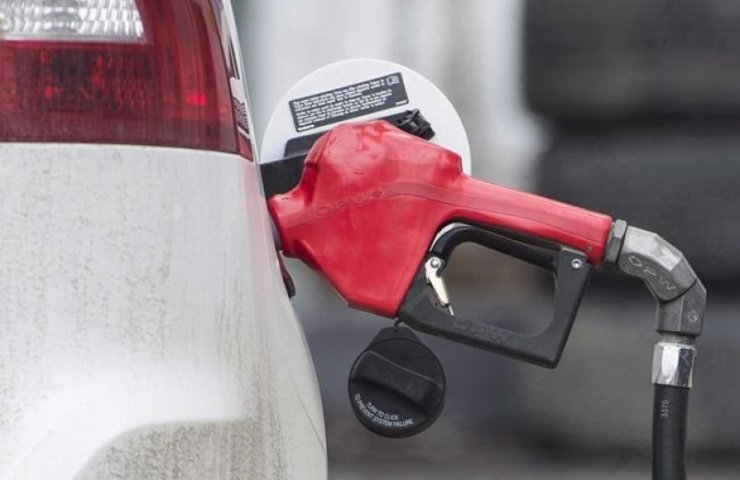 The Russian authorities already have the technical ability to quickly introduce a ban on the shipment of gasoline abroad. At the end of April, a draft resolution of the Russian government on the temporary suspension of gasoline exports was developed.

The document provides for a three-month ban on the export of all brands of motor gasoline, starting with fuel with an octane rating of less than 80 and ending with gasoline with an octane rating of 98 and higher. The text of the bill states that the term of the ban may be changed if the Ministry of Energy, the Federal Antimonopoly Service (FAS) and the Ministry of Industry and Trade make such a proposal.

"The Ministry of Energy of Russia has applied to the Government of the Russian Federation with a proposal to issue an order on the accelerated launch of the procedure for banning the export of gasoline," Energy Minister Nikolai Shulginov said on July 30.

About 98% of all gasoline produced in Russia belongs to the Ai-92 and Ai-95 brands. In mid-July, the exchange prices for gasoline crossed historic highs several times. The Ministry of Energy in public comments then noted that the increase in prices was due to an increase in demand for motor fuel and that by the end of July, gasoline production in the country should increase due to the completion of repairs at a number of large refineries.

The national index of the exchange price for Ai-92 gasoline at the end of trading on July 30 amounted to 57,389 rubles per ton, which is only 0.2% lower than the record figure on July 22, when the index for this brand reached 57,487 rubles .

Another statement by the Ministry of Energy on the need to introduce a ban on the export of gasoline, made on July 30, has not yet led to a decrease in fuel prices.

The Federal Antimonopoly Service last week also tried to understand the reasons for the rise in gasoline prices on the exchange, organizing unscheduled inspections of a number of large trading companies. According to sources, such checks took place in the offices of Petroleum Trading, Solid - Commodity Markets, Ufaoil, KD-Oil, Algorithm Fuel Integrator (ATI).