In early August, NLMK fully resumed the operation of the modernized converter shop N2, where on August 9 an explosion occurred at the oxygen distribution point, as a result of which the roof caught fire and the wall was destroyed. 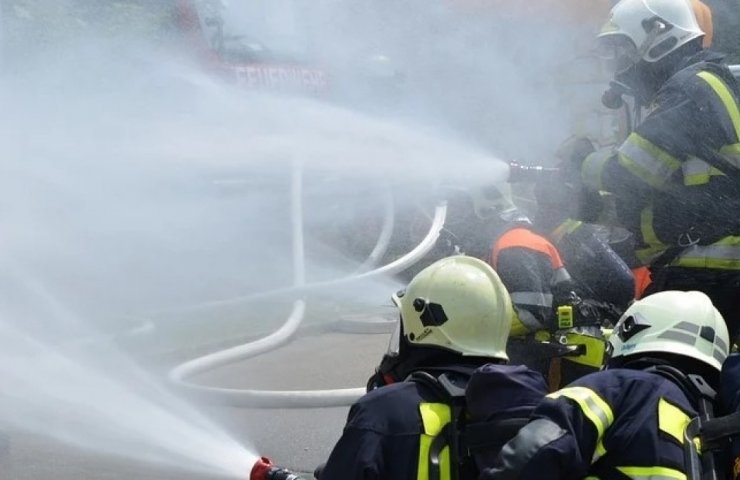 The Novolipetsk Metallurgical Plant (NLMK) of Russian billionaire Vladimir Lisin has restored steel production, which had been suspended almost a week ago after an explosion and subsequent fire at an oxygen distribution point on the Lipetsk site, which resulted in the shutdown of converter shop N2.

“Repair work and commissioning of equipment have been completed. Steel production was resumed in the planned volume on the morning of August 14, ”the company said.

On Friday, August 13, commissioning work at the oxygen distribution point was completed.

Let us remind you that an explosion and fire occurred at the NLMK oxygen distribution point on August 9, as a result of which the operation of converter shop N2 was suspended.

NLMK Group is a vertically integrated steel company with production assets in Russia, Europe and the United States. Vladimir Lisin, through Fletcher, owns 79.3% of NLMK. Lisin owns 95.74% of Fletcher directly and through Rumelko LLC, the remaining 4.26% belongs to Yuri Lisin's RiskInvest Holding.

Recommended:
Australia will build its own nuclear submarines
A pilot project for storing hydrogen in underground gas storages starts in the Luhansk region of Ukraine
The German government allocated 290 million euros from the budget for the creation of hydrogen centers
On this topic
Novolipetsk Iron and Steel Works filed a lawsuit against the U.S. Steel worth $ 100 million
The basic owner NLMK was the largest corporate income tax payer in Russia
Maharashtra State Government Announces Construction of NLMK Plant in India
The main owner of NLMK Group sells 2.6% of its shares on the open market
NLMK takes a wait-and-see position in the US market
Severstal believes that VTB Capital's forecast for the Russian market has become twice as high
Partner news
Сomments
Add a comment
Сomments (0)
News Analytics
Free access to data on special permits for the use of subsoil was opened in28-09-2021, 18:27
Zaporozhye iron ore plant modernized crushing and sorting plant28-09-2021, 16:48
The development of industrial parks will allow to completely restart the28-09-2021, 16:19
Ukrainian Foreign Ministry summoned the Hungarian Ambassador over an agreement28-09-2021, 12:43
ArcelorMittal to Build a Billion Euro Waste Blast Furnace in Belgium28-09-2021, 12:16
Oil prices to surpass $ 90 by year end due to shortages - Goldman Sachs27-09-2021, 10:58
Moody's changes its outlook for the mining and metals industry from "positive"14-09-2021, 18:39
European steel prices decline from summer highs and remain stable high04-09-2021, 10:38
Rise in European steel prices to dizzying levels finally fizzled out - Bloomberg27-08-2021, 13:18
Gold continues to be the most efficient portfolio asset - WGC26-08-2021, 12:38
Sign in with: